BHOPAL: Shopkeeper arrested for raping 28-year-old married woman who was her acquaintance

On the day of incident, he invited her to meet his family.
Staff Reporter 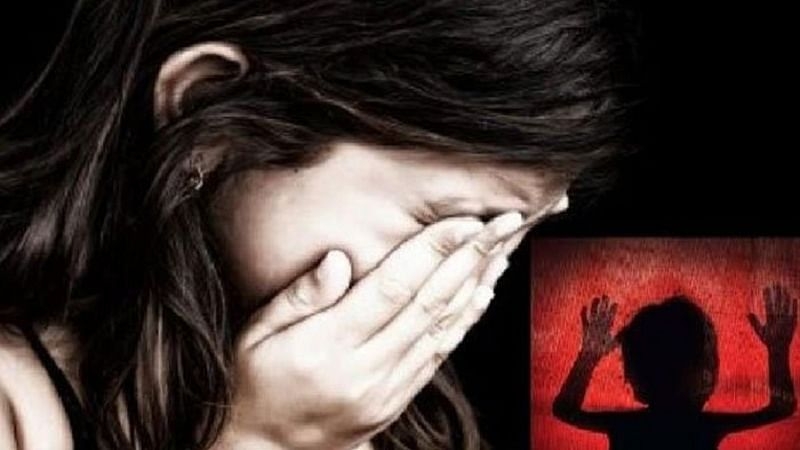 Bhopal: A shopkeeper from Govindpura was arrested on Saturday following a complaint lodged by 26-year-old married woman. The woman was acquainted with the accused and on the day of incident, he invited her to meet his family.

The victim told police that she used to visit the shop of Ashish Sahu in Krishna Nagar in Barkheda. On January 12, when she went to the shop, she found it closed. The woman called him on phone and the accused asked her to come to his house so that she may also meet his family.

When she went to his house, there was no one and only the accused was inside. The accused then locked the door and raped her. He also threatened her to keep mum. However, the woman told about the incident to her husband on Friday who took her to Govindpura police station. A case was registered and the accused was arrested on Saturday. 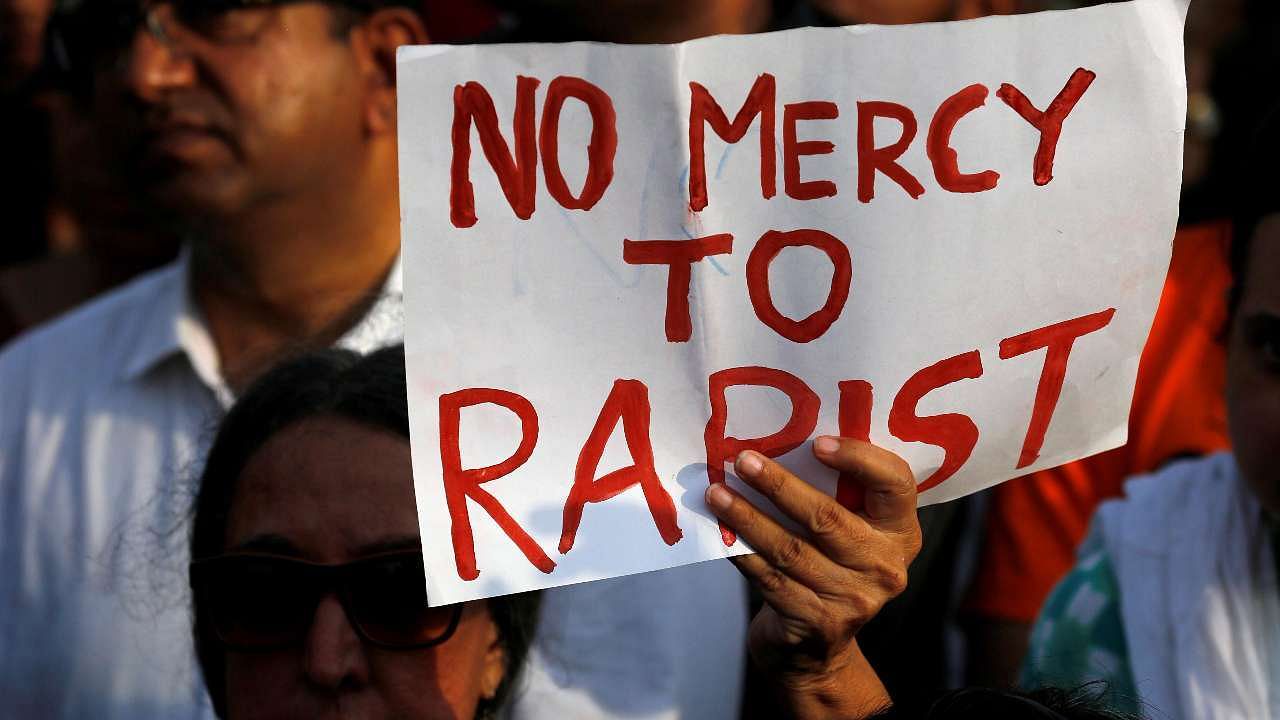