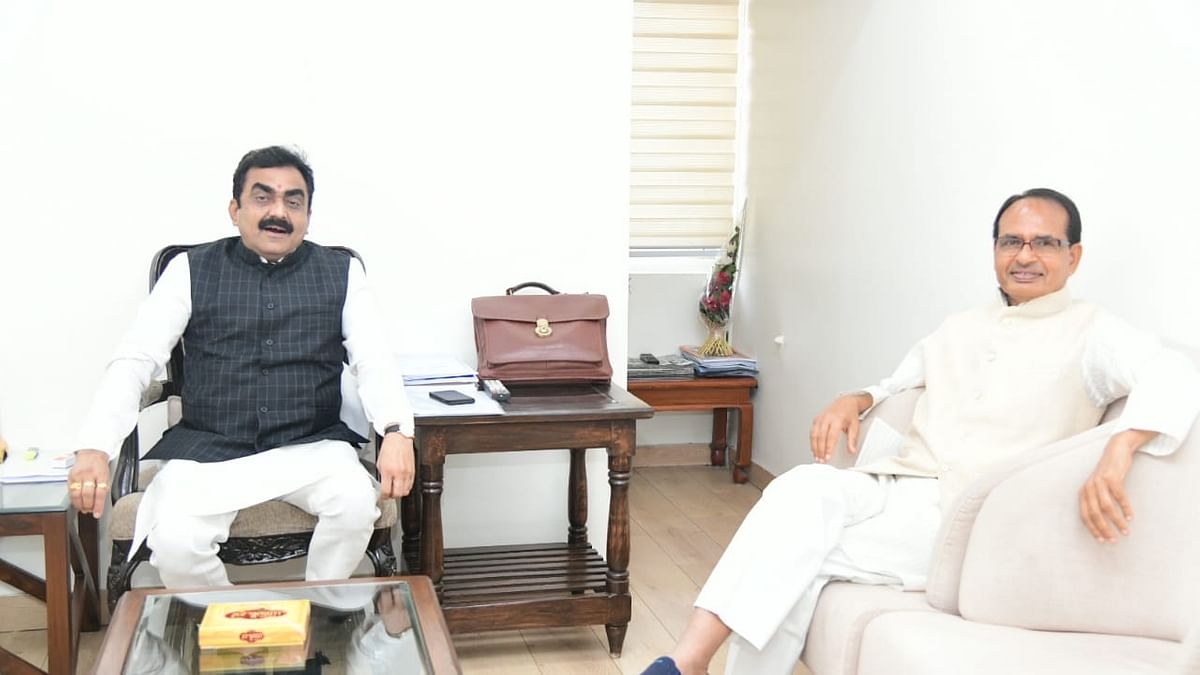 BHOPAL: As the date for election to the post of state BJP president is getting nearer enthusiasm among party leaders about it is deepening.

Chouhan’s dialogue with Singh is seen as a pact between the two.

A few days ago, Chouhan’s name for the post was doing rounds. But after meeting Singh, it is considered that Chouhan has decided to keep himself out of race for the post.

According to sources, the Chouhan camp forwarded name of MLA Arvind Bhaduria to the party’s top bosses. While Tomar was reportedly angry after Bhaduria’s name came up, added sources. Singh is considered close to BJP national president Amit Shah.

Since all discussions among state leaders are over, Shah will declare name for the post of party’s state president.

Sources said, suggestions of Chouhan about the name of the person to be elected to the post will be very important.

Against this backdrop, Chouhan, after coordinating with other leaders, may put forth a unanimously chosen name to Shah.

Names of MLA Vishwash Sarang and Bhupendra Singh Thakur are also doing rounds for the post, said a source.