An old friend driven by greed turns into a blackmailer

A case of alleged sextortion has come to light when a 27-year-old woman filed a complaint to the cyber police Bhopal, here on Wednesday.

ADG Cyber Police, Yogesh Deshmukh told media that they got an complaint from a woman working in cosmetic industry that someone was demanding Rs 15 lakh and was threatening to leak her nude pictures on social media.

The woman added that in the past, she was in a lesbian relation for long time and they even planned to get married. They chatted on several issues and shared their feelings, but their relations did not continue for long and ended.

She told the police that few of her friends knew about their relations.

One day she received a friend request on her social media platform in which a photograph of her old friend was displayed. The victim thought that her old friend is trying to get in contact again and she started chatting with her.

The person from other side asked the victim to send her nude photographs. to which the victim obliged. After that she got an message from another social media account that if she wanted that her nude pictures should not uploaded on the social media, she should pay Rs 15 lakh.

The woman shared the problem with her family, the family also got worried. The woman then approached the police and the police registered the case under section 384, 354, 509 of IPC and 66-C,66-D,67-I of IT act and started the investigations.

The police came to know that the account was being operated from district Damoh. A team was formed and the police arrested Akash Lodhi (25). The accused told the police that he knew about the relations of the two, he was the common friend, but in course of time, they parted ways.

One day he came to know that both girls are separated and taking an advantage of this information, he prepared the fake social media account and committed the crime. He was presented into the Court and the Court sent him to jail on Tuesday. 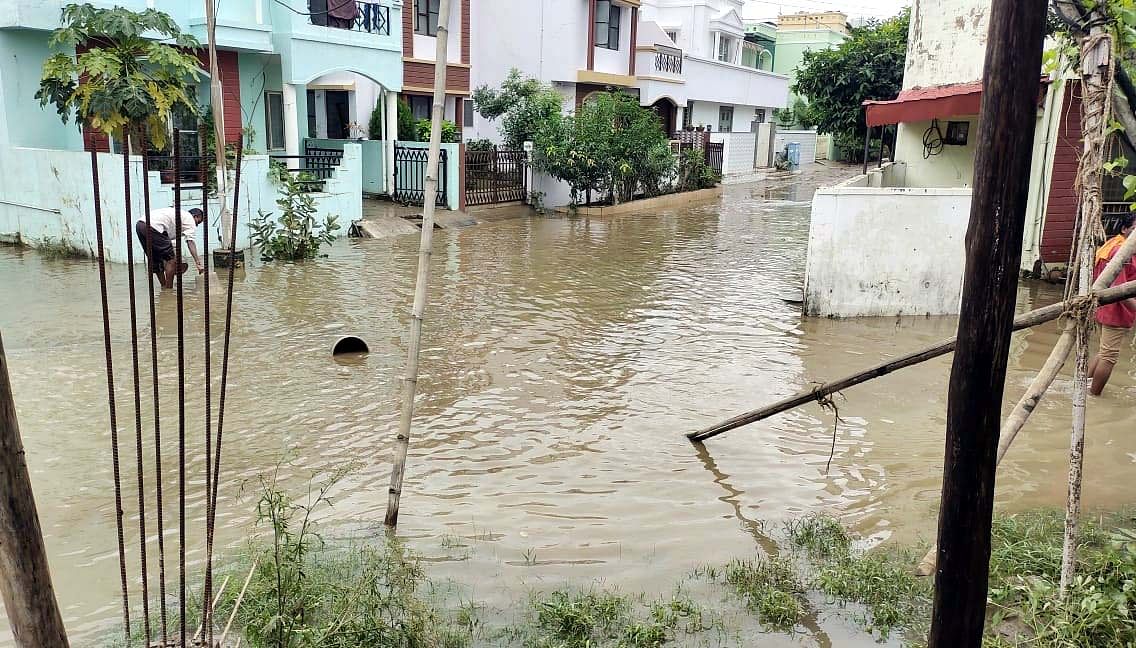