Bhopal: Second opportunity for appearing in college exams to be held in August last week

Special arrangements were made for the college students to take exams this year because of Covid pandemic.
Staff Reporter 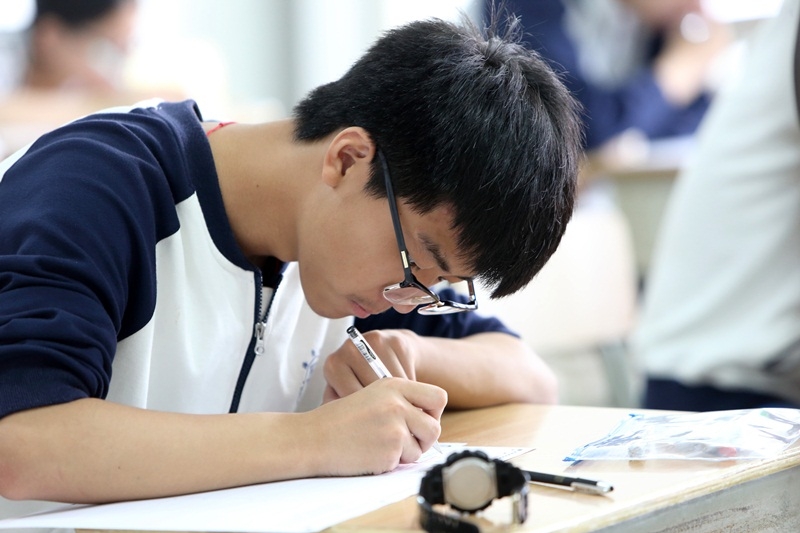 BHOPAL: Second chance for appearing in exams for various UG (undergraduate) and PG (postgraduate) courses will be given to college students in the last week of August.

Special arrangements were made for the college students to take exams this year because of Covid pandemic. Students were allowed to give exams with open book from home. They received question paper online and had to submit answer copies at the nearest centre.

Sources in the department say that more than 80% of students have appeared in the open book exams held in first round. Officials also confirmed that question papers are ready and universities have only to announce schedule dates.

Students who are not satisfied with marks in any of the exams held in first round can also appear in it as improvement exam. Department officials say that the results will be released in September first week so that such students do not have any problem for taking admission in the next class. 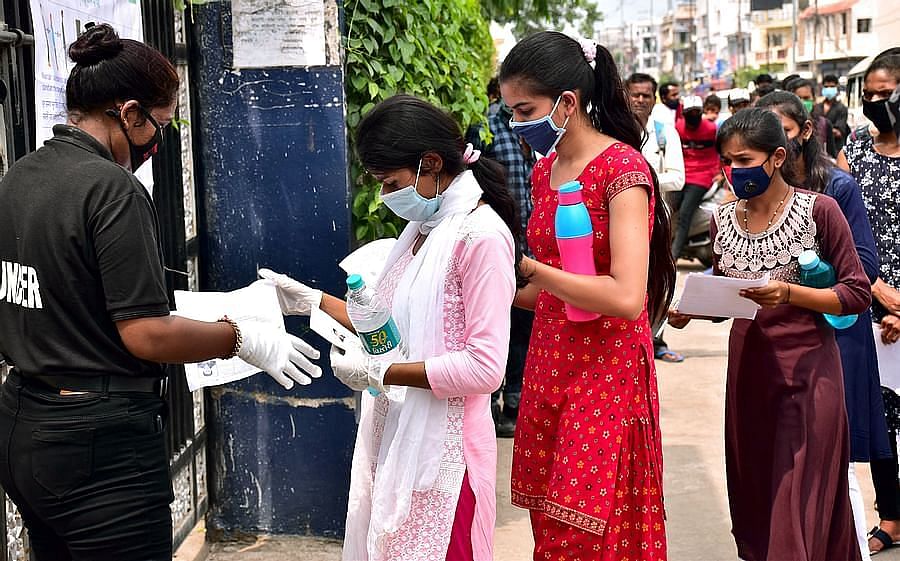 Mumbai: With no provision for a re-exam and less time to prepare, students fear losing seats in...