Bhopal: Relaxation given for geo-fencing after patwaris’ protest

State government had issued orders for 100% geo-fencing for registering fasal girdavari system that was later reduced to 40% after patwaris across the state raised objections.

Bhopal (Madhya Pradesh): The state government has given relaxation in geo-fencing conducted by patwaris.

State government had issued orders for 100% geo-fencing for registering fasal girdavari system that was later reduced to 40% after patwaris across the state raised objections.

However, patwaris did not agree to even 40% limit set by the government and had gone on a three-day strike last week. They were demanding complete relaxation in geo-fencing for fasal girdavari system. Commissioner, land records, then reduced the limit to nominal 5% citing reasons like corona, after which patwaris agreed to resume work.

Patwaris conduct exercises like crop loss due to natural calamity besides other works. Maintaining records of farmers’ fields and their crops is called fasal girdavari.

Revenue department has started using SARA (Smart Application for Revenue Administration) mobile application for patwaris and calculation of crop growth, yield prediction and crop insurance is done through the mobile app. It uses GIS (Geographic Information System) for defining boundaries of agriculture fields of the farmers.

“There are several erroneous maps uploaded in the software whereas boundaries are different on the ground due to which SARA app gives wrong readings,” said state general secretary of patwari sangh, Umesh Sharma.

The decision to relax gee-fencing came after senior revenue officials visited field along with patwari and witnessed the discrepancies in the reading, added Sharma.

Commissioner land records, Shriman Shukla, confirmed that order to conduct fasal girdavari has been restricted to 5%. 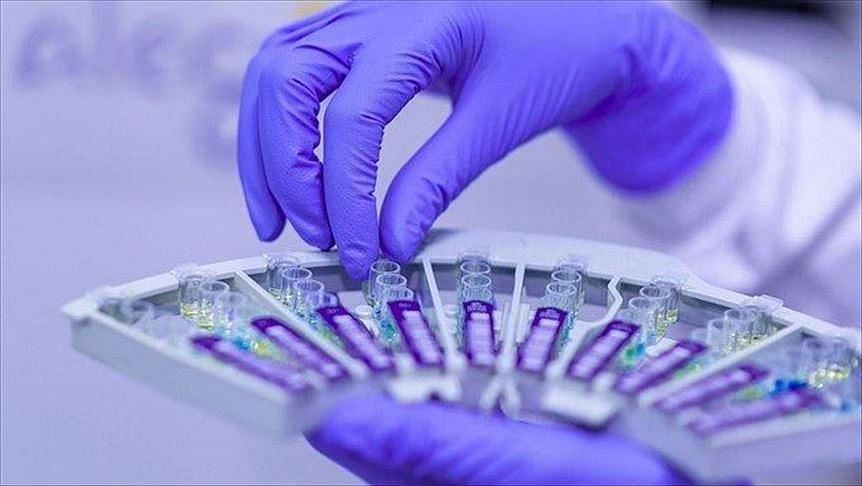 HomeBhopalBhopal: Relaxation given for geo-fencing after patwaris’ protest