The action was taken following the complaint made by the Bajrang Dal activist, the official added.

The action was taken following the complaint made by the Bajrang Dal activist, the official added. The incident occured in the Ashoka Garden locality of state capital Bhopal at late night on March 19.

The problem started when the girl had reached to meet her friend in front of a parlour on her scooty. In the meantime, two boys with a car slightly hit the scooter.

After that the girl started arguing with the boys. Enraged by this, the boys allegedly beat up the girl. Seeing the commotion, people of a particular community reached the spot and they started beating the boys.

Following the issue, the police arrested five accused and registered a case against more than two dozen unidentified men.

Since then, the series of happenings reported in the area, video messages were made viral on social media, claiming that members of saffron outfits were creating problems for the people of a particular community.

The police station in charge Alok Shrivastava told Free Press that the Bagrang Dal district coordinator Abhijeet Singh had lodged a complaint and demanded action against the viral videos.

Shrivastava said that in the complaint it was alleged that the girl was trying to target people in particular outfits, without any real happenings. She was also seen delivering a hate speech in the viral video.

The police registered the case under section 153-A(1) of IPC and started the investigation into the matter, Shrivastava added. 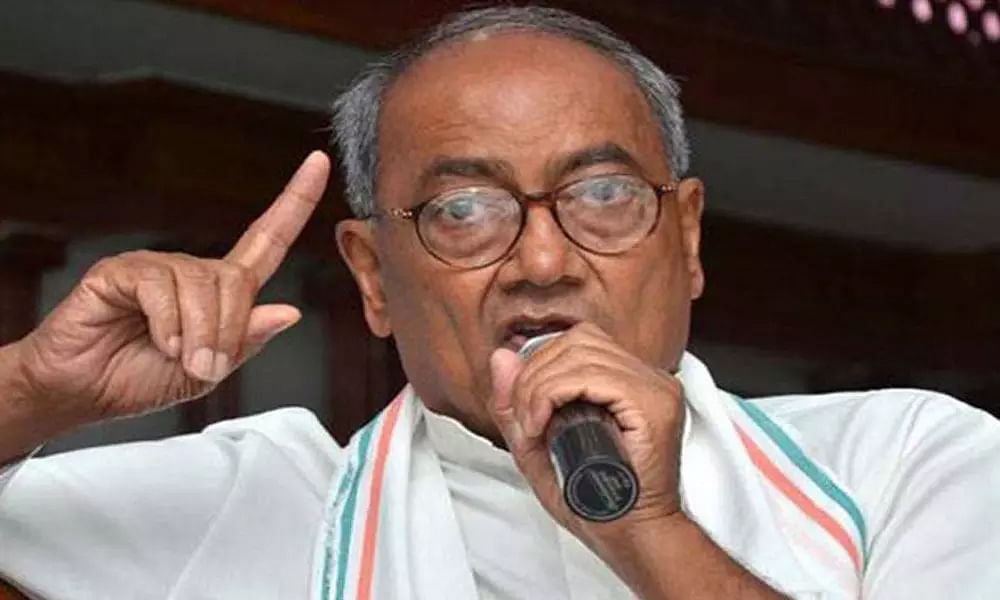