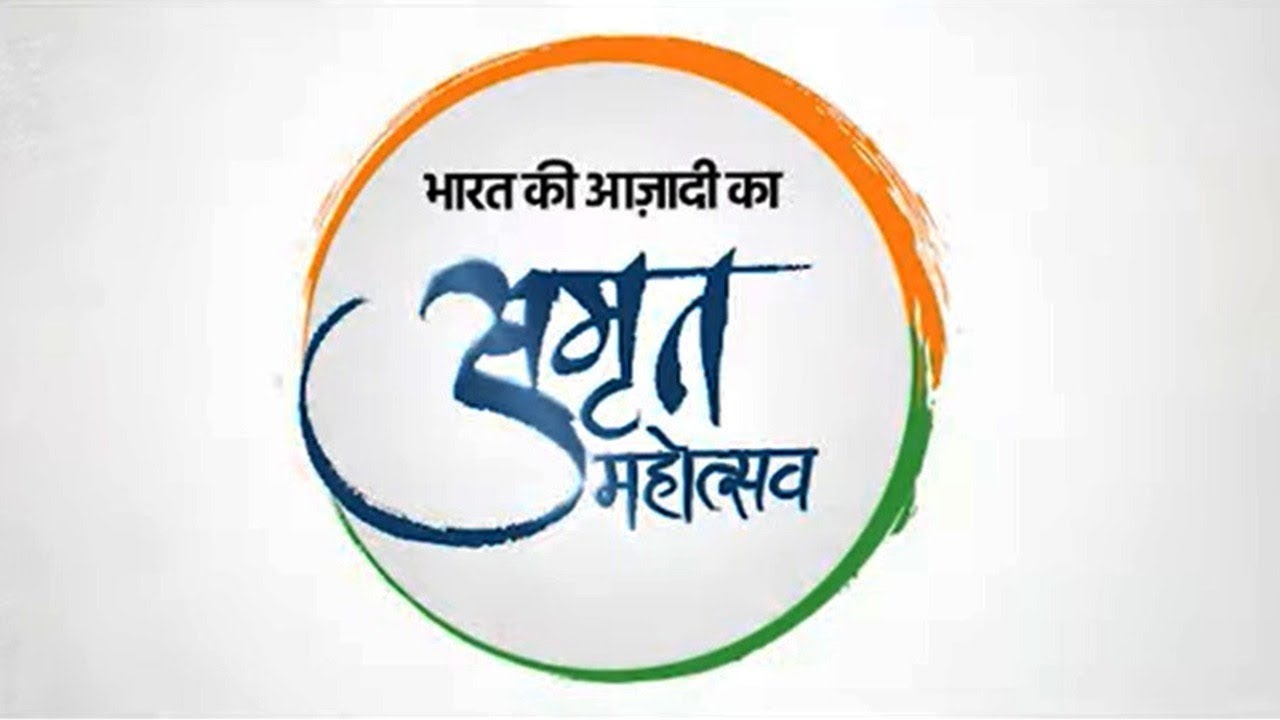 Prime Minister Narendra Modi on Sunday had urged citizens to sing the national anthem on Independence Day, August 15, to create a "rashtra gaan" record. The video is to be uploaded on website www.rashtragaan.in

CM has urged the people of the state on Wednesday to contribute in this initiative by singing the national anthem in maximum numbers and proudly strengthen the national unity, , as per government officials.. The compilation of National Anthem songs by the citizens of the country will be shown live on 15 August.

CM further said that "Azadi Ka Amrit Mahotsav" is being celebrated all over India on the occasion of 75th year of independence. In this glorious festival, there is also a shadow of the freedom struggle, the tradition of eternal India and progress that makes every Indian proud. Madhya Pradesh will pay true tributes to the brave soldiers of freedom struggle and great men of India by participating enthusiastically in this mass festival. We have to teach this tradition and history of self-respect and sacrifice to the generations to come. CM saluted all the virtuous souls and immortal martyrs who freed the motherland from the shackles of subjugation.