A scene from the play |

Madhya Pradesh School of Drama (MPSD) had organised the event. Written by Satish Dave and directed by Lokendra Trivedi, the play is based on the original work of Dr Bhagwati Lal Rajpurohit.

The 90-minute play highlights life and works of astrologer, astronomer, and polymath Var?hamihira who was born in Kayatha village in Ujjain district.

According to one of his own works, he was educated at Kapitthaka. The Indian tradition believes him to be one of the Nine Jewels (Navaratnas) at the court of ruler Yashodharman Vikramaditya of Malwa. Var?hamihira's most notable works were the Pancha-Siddhantika, Brihat Samhita, an encyclopaedic work on architecture, temples, planetary motions, eclipses, timekeeping, astrology, seasons, cloud formation, rainfall, agriculture, mathematics, gemology, perfumes and many other topics.

It was presented by the students (batch 2021-22) of the school in Maach, a form of folk theatre from the Malwa region. Aman Singh played lead role of Mihir.

Folk dance of Malwa like Matki, Rajwadi was used. Pt Anup Joshi ‘Bunty’ designed lights while music was given by Om Prakash Sharma. This was the second show of the play. Earlier, it was staged in January this year. 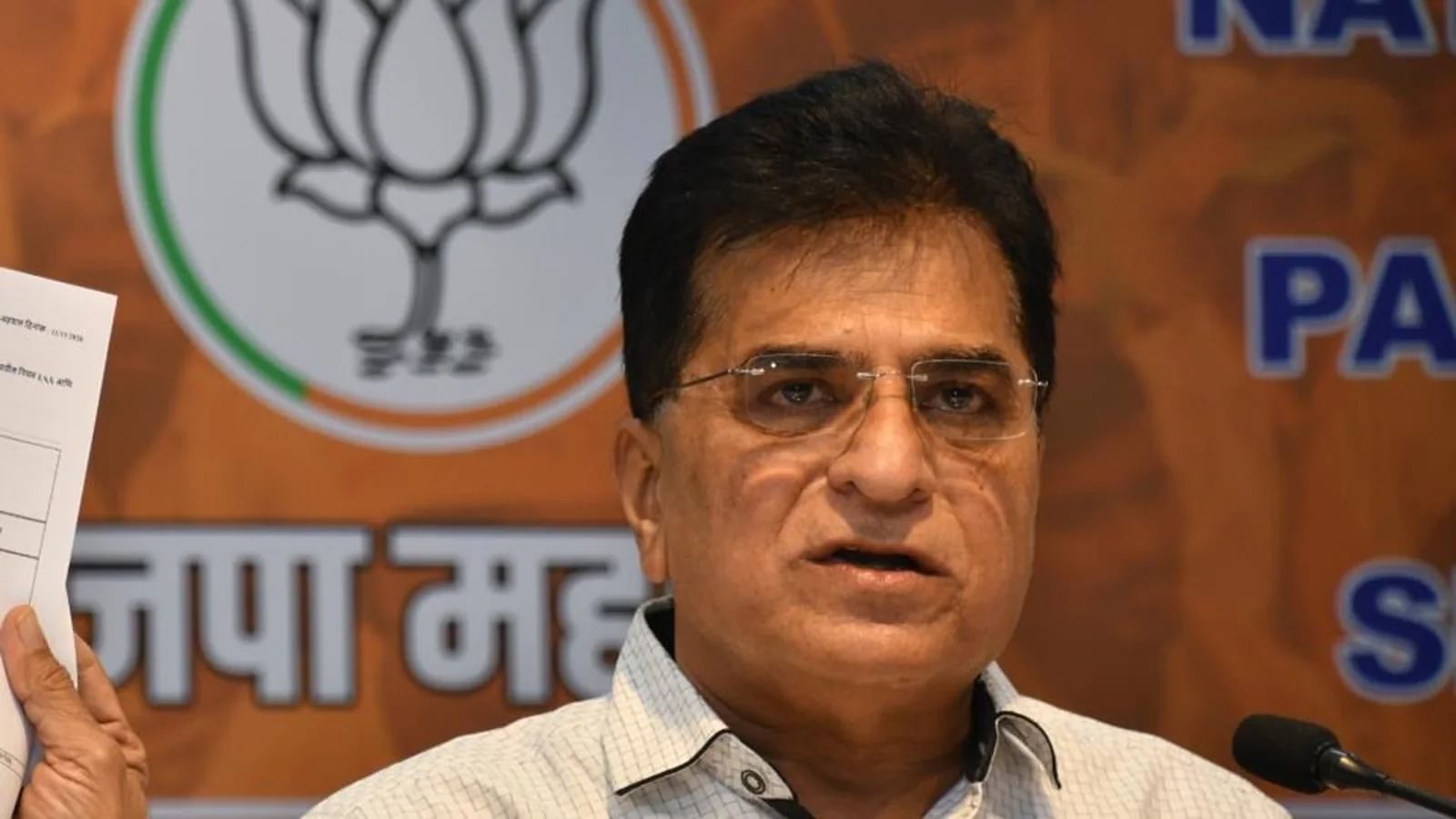