The commission has summoned Sharma in connection with non-redressal of two complaints forwarded by the commission, official said on Thursday. 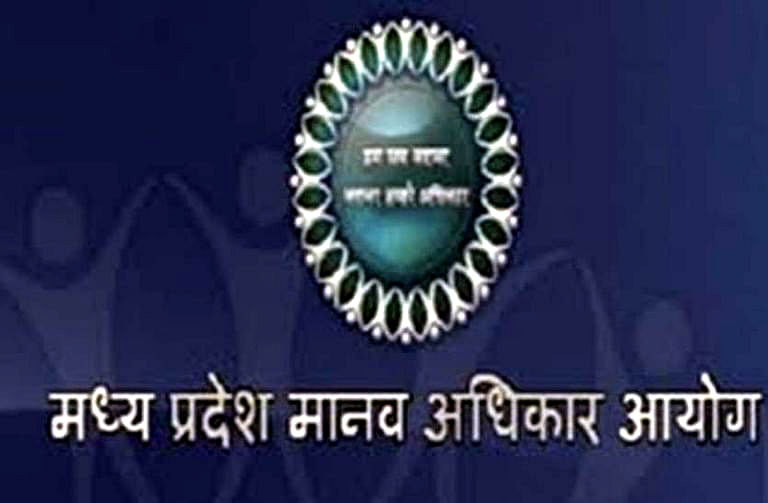 Bhopal (Madhya Pradesh): Madhya Pradesh human rights commission has served the show cause notice on the district collector Satna, Anurag Verma asking him to appear before the commission on June 14.

The commission has summoned Sharma in connection with non-redressal of two complaints forwarded by the commission, official said on Thursday.

The commission had earlier asked the Satna collector to look into the complaint of Babuprasad Goutam, a resident of Maihar tehsil. Goutam in his complaint had alleged that local mafias had illegally taken possession of his land and he and his family were facing mental trauma over it.

The commission had also forwarded the complaint of Anita Shukla, a resident of Chitrakoot, who had stated that Satguru Seva Sangh trust had allegedly removed her husband from the job. The woman claimed that family has been facing a financial crisis ever since.

Earlier, the Commission issued several notices to the district collector asking him to look into the two matters, however, the officer failed to respond. The commission, thus has now summoned the collector to appear in person. 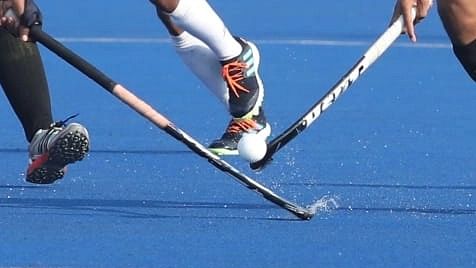