Not only that, but Madhya Pradesh shooters won one gold and one silver medal in the trap shotgun mixed team event at the 65th National Shooting Shotgun Championship in New Delhi. The championship that began on November 20 will end on December 10. 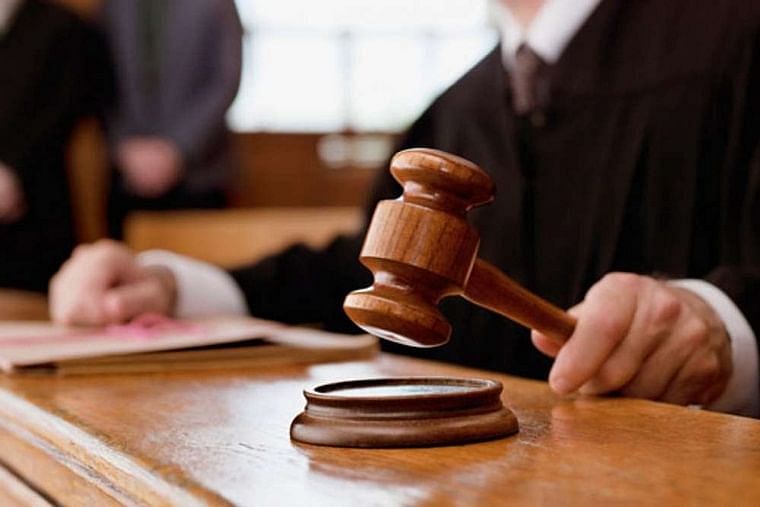