Bhopal (Madhya Pradesh): The athletes who received training at Madhya Pradesh Athletics Academy have won 12 medals at the 37th National Junior Athletics Championships 2022 organised in Guwahati in Assam from November 11-15. After conclusion of tournament, MP’s total medal tally was 15, of which 12 were won by players of Academy.

Sharing this information, Academy chief coach Sanjay Garnaik said, "I am very happy with the performance of our players. They did an excellent job. Our expected target for the academy athletes was eight to ten but they won 12 medals. Our coaches are working hard with the athletes, and the result is right here."

Talking about Khelo India Youth Games, chief coach Garnaik said, "We will have separate practice sessions. There are athletes in our academy that I know will bring at least two medals for the state."

While talking to Free Press, Akshana said, "My experience of tournament was good. I have been training and participating in athletic tournaments since 2017. I joined MP Academy recently. I am from West Bengal but I came here to train under Anupama ma’am." Akshana won a gold medal in 1500 metres and a silver medal in 800 metres.

Athlete Abhay Singh said, "My experience was amazing, I got two medals, one gold and one silver. I have participated in tournaments before. This time, I was pretty confident that I'd do well. Before starting, I was telling myself - you are the best, you’ll do well."

When asked about his preparation for Khelo India, he said, "I am excited, as I will be participating at Khelo India Youth Games. But I am sure to win medals. After I return from here, I'll begin practising for the same.”

Read Also
Gajraj Rao reveals, 'Badhaai Ho is a game-changer and milestone in my career' 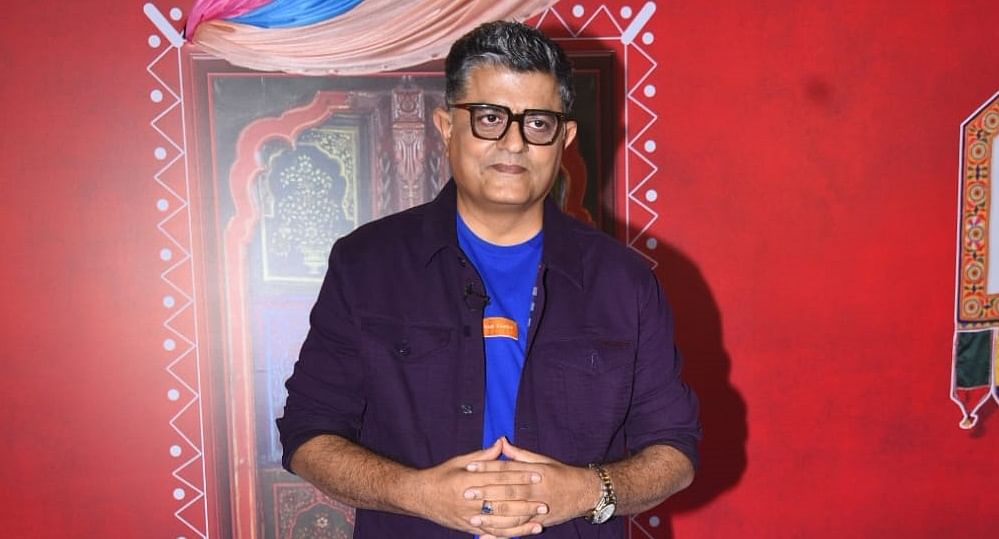