Bhopal: Mantriji may not have liked my name, says Raza Murad on being dropped as 'Swachhata' ambassador of city

The corporation dropped the actor as its brand ambassador on Friday at the behest of the minister.
Staff Reporter 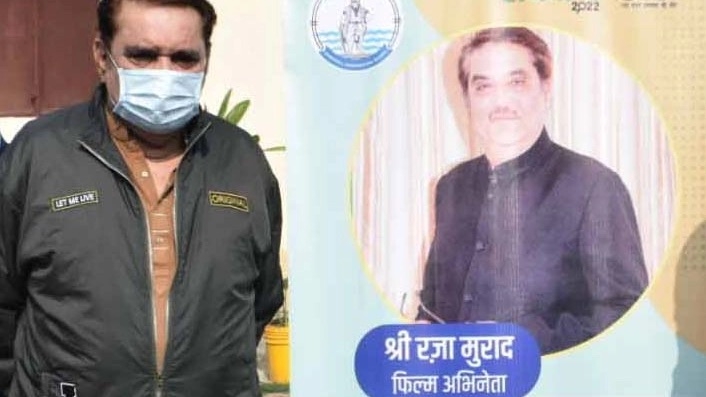 Bhopal (Madhya Pradesh): Film actor Raza Murad who was dropped as the Swachhata (cleanliness) ambassador of Bhopal Municipal Corporation (BMC) said the minister for Urban Administration and Development Bhupendra Singh might not have liked his name or his work.

"Mantri ji should have enquired about my roots in Bhopal before writing the letter to the corporation. I don't know why he did it. I have never met him", said Murad talking to Free Press over phone.

The corporation dropped the actor as its brand ambassador on Friday at the behest of the minister. Interestingly, the actor was in Bhopal on Thursday on the invite of Corporation only. He took part in a cleanliness programme in the city.

On Friday a letter was, however, sent to the BMC commissioner VS Chaudary Kolasani from the minister's office stating, "It has come to the notice of the Hon'ble minister that film actor Raza Murad has been made a brand ambassador by the municipal corporation for cleanliness whereas such a person should be made a brand ambassador who has made a significant contribution to cleanliness or he is well aware of Bhopal's culture."

"It has been instructed by the minister to immediately cancel the order and make such a person brand ambassador who is well aware of Bhopal's culture or he has made a significant contribution to cleanliness", stated the letter issued by minister's special assistant Rajendra Singh Sengar.

Murad who has acted in more than 250 films said he had no grudge over the letter or the minister's reservation but he would like to say that both the grounds as mentioned in the letter in respect with him were unfounded.

"I wonder who else has roots in Bhopal if I don't have one. My maternal grandmother, my mother, my sisters all belong to Bhopal. I studied here up to higher secondary class. As far as the second ground is concerned I had just started my work when I was dropped. It's like I was declared 'fail' before I could write the exam," he said.

The septuagenarian actor said he always wanted to see Bhopal as the cleanest city. He was worried when Bhopal slipped to the 7th rank from being the 2nd cleanest city of the country.

That's why, he said, he was excited to be a part of the cleanliness campaign in the city and contribute his bit to making the city look as clean as Indore.

"It doesn't sound nice but I wish to say that I spent on the air travel and stayed in Bhopal from my own pocket. I took part in the campaign in Bhopal where I tried to motivate people to play their role in cleanliness and even distributed bins among people to use the same for dry and wet litter", he said.

BMC commissioner KV Chaudary Kolasani said, "Raza Murad was requested to play his role as a brand ambassador. He happened to be one of the 80 odd brand ambassadors engaged by BMC."

The IAS officer said he wished to make it clear that BMC didn't offer any formal letter or monetary benefit to anyone in lieu of his role as a Swachhata brand ambassador. 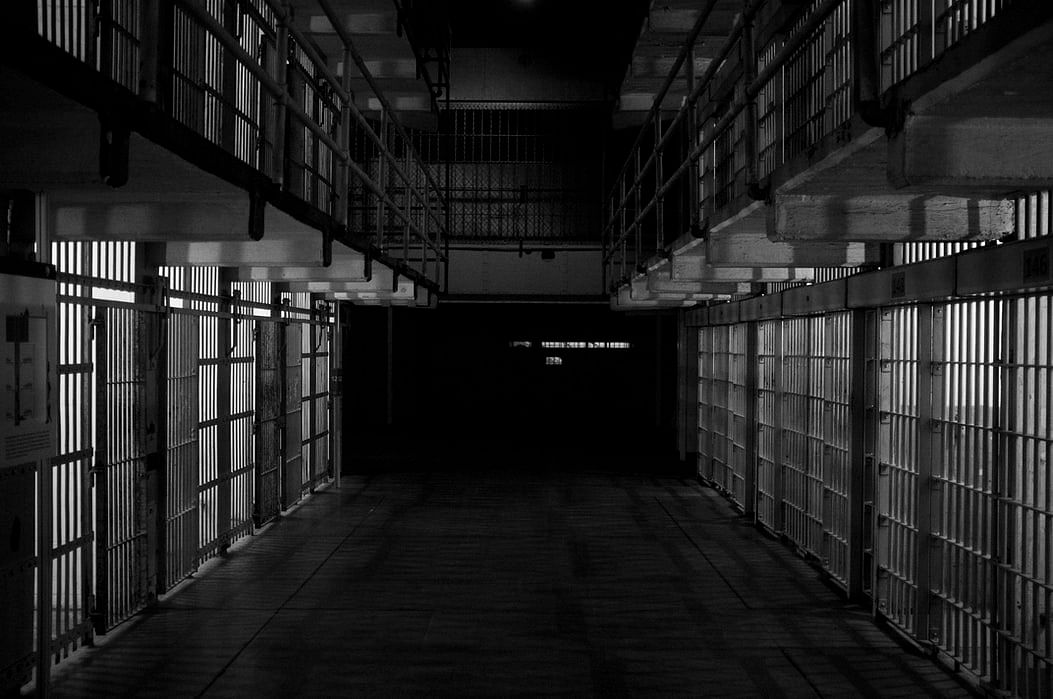