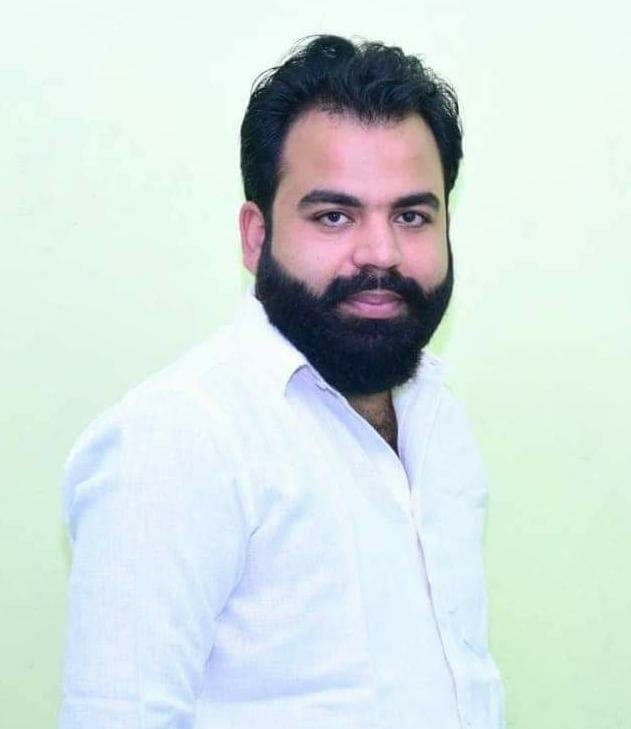 Bhopal: Manjul Tripathi has been appointed as the state president of National Students Union of India (NSUI), the students’ wing of Congress party. The order related to his appointment was issued by national president Neeraj Kundan on Saturday.

The post of state NSUI president had fallen vacant after former president Vipin Wankhede put in his papers as he was elected MLA from Agar Malwa assembly seat.

The names of the shortlisted candidates for president’s post were sent to Delhi where interviews were conducted by national body a month ago. State Congress president Kamal Nath is focusing on restructuring of organisation with next assembly elections as target.