Bhopal: Mama has no dearth of money for development, says CM Chouhan

‘Government of double engine will develop the cities.’

Bhopal (Madhya Pradesh): Chief minister Shivraj Singh Chouhan said on Monday as many as 1.25 lakh youths would get government jobs and 25 lakh people self-employment with assistance from the state government.

Chouhan said this while addressing public gatherings in Sagar, Panna and Chhatarpur during his road show organised to canvass for BJP candidates contesting civic bodies polls.

The CM said the youths were entitled to get a loan ranging from Rs 1 lakh to Rs 50 lakh under Chief Minister Udyam Kranti Yojana and the government will also give guarantee against the loan.

Chouhan said, “When Kamal Nath was the chief minister he always used to cry for money and used to say that the treasury was empty. I have no money for development. But I say that the Bharatiya Janata Party government leaves no stone unturned in development. There is no dearth of money in Mama's treasury.”

The BJP government has made all-round development. The government of Delhi and Bhopal is a double engine government, which will ensure the overall development of the cities, he said. 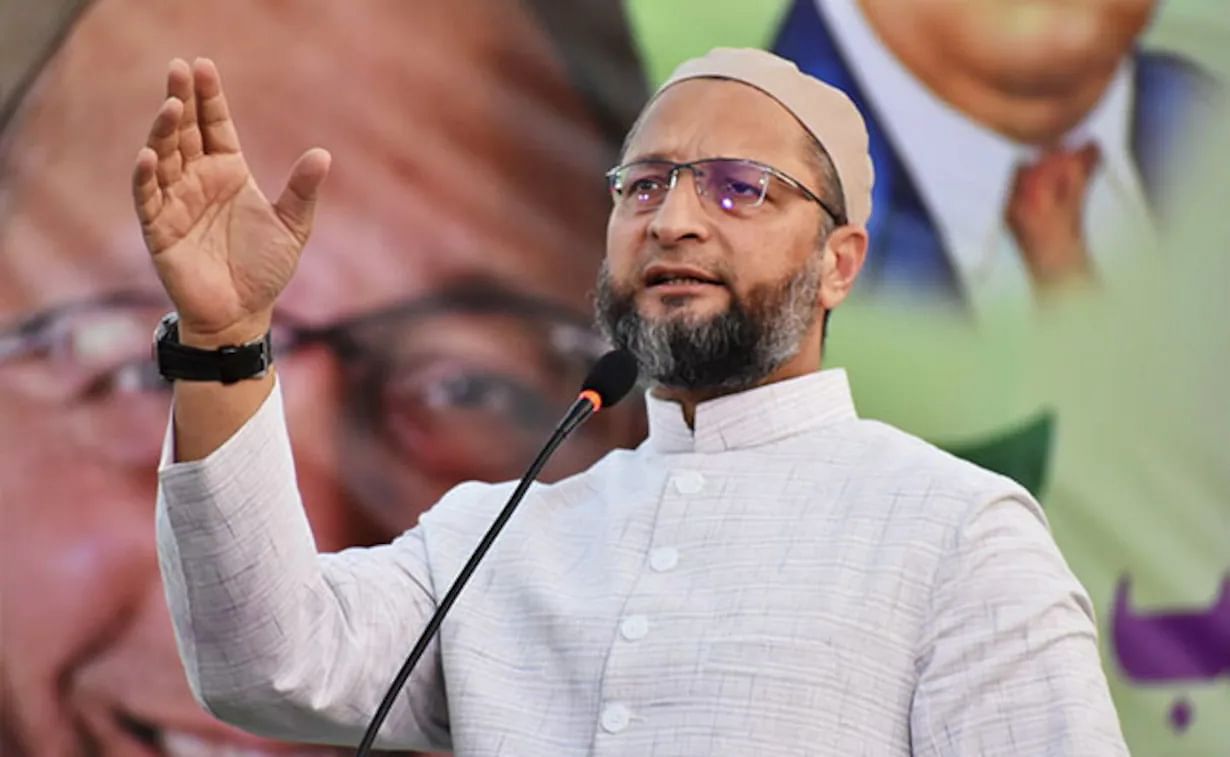 HomeBhopalBhopal: Mama has no dearth of money for development, says CM Chouhan