Bhopal (Madhya Pradesh): Only 105 cases of using unfair means by students were registered this year during board exams of class 10 and 12, which is lowest till now, said officials of MP Board of Secondary Education.

“Flying squads, CCTV cameras, mobile camera units, special police deployments were used for quite long to check use of unfair means in exams. But this year, some innovative steps were taken by the district administration due to which sharp decline in numbers of cases was observed,” said Mukesh Malviya from the state education board.

Bhind, Morena and Gwalior districts have remained notorious for mass copying and using unfair means. In previous years, state education board had been witnessing more than 1,000 cases of unfair means during board exams from this region. The number of such cases used to reach over 3,000, which gradually came down in past four years, said board official.

Highest numbers of sensitive exam centres fall in this region. Extra funds were allotted to centres in these regions to check copying. Board had made special provisions to check use of unfair means like installing CCTV cameras in exam halls, deploying additional exam invigilators, allotting more exam centres and deploying extra police force at exam centres.

This year, private tutors and other identified teachers were asked to remain present before police during exam hours. Most district officials issued unofficial instructions but in Bhind, DEO issued written orders raising lot of kick and dust.

Bhind District Education Officer (DEO) Tribhuvan Singh issued official orders that teachers of private institutions and coachings should remain present at the local police stations till time-out bell rings. After objection by teachers they were instructed to remain present in hotels and guest houses identified by the administration.

School education minister Inder Singh Parmar said that it was result of continuous efforts of board officials that mass copying and use of unfair means in Gwalior and Chambal division had been curbed drastically. 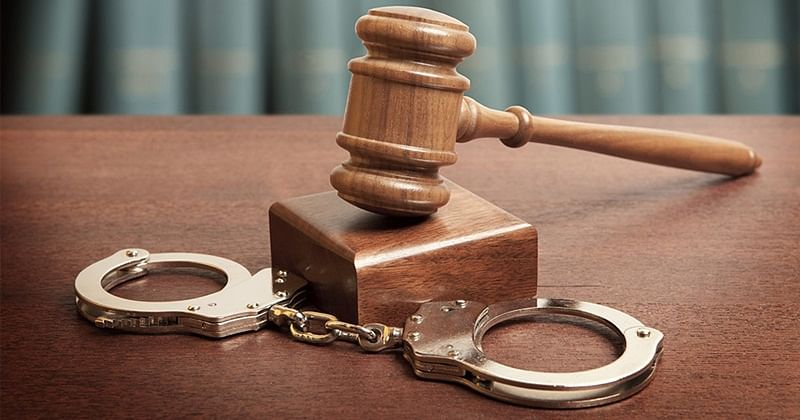