On Sunday, Lokayukta police caught the accused while taking bribe from the complainant.

Bhopal (Madhya Pradesh): Lokayukta police of MP have caught a professor and a consultant for allegedly taking a bribe of Rs 1.5 lakh for issuing a report in favour of a proposed medical waste disposal plant in Shivpuri city, an official said on Monday.

The professor, who worked at the government-run Maulana Azad National Institute of Technology in state capital Bhopal, had allegedly demanded Rs 7 lakh from a person through the consultant, Lokayukta Superintendent of Police Manu Vyas said.

Lokayukta police laid a trap to nab the accused

After the person complained to the Lokayukta, sleuths of the anti-corruption authority laid a trap and caught the professor and the consultant red-handed in Bhopal on Sunday while accepting Rs 1.5 lakh from the complainant as the first instalment of the bribe, the official said.

A case was registered against the two accused under provisions of the Prevention of Corruption Act, he added. 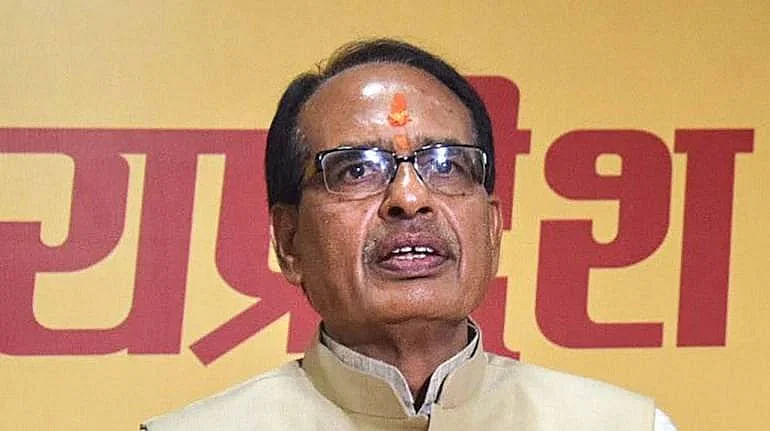