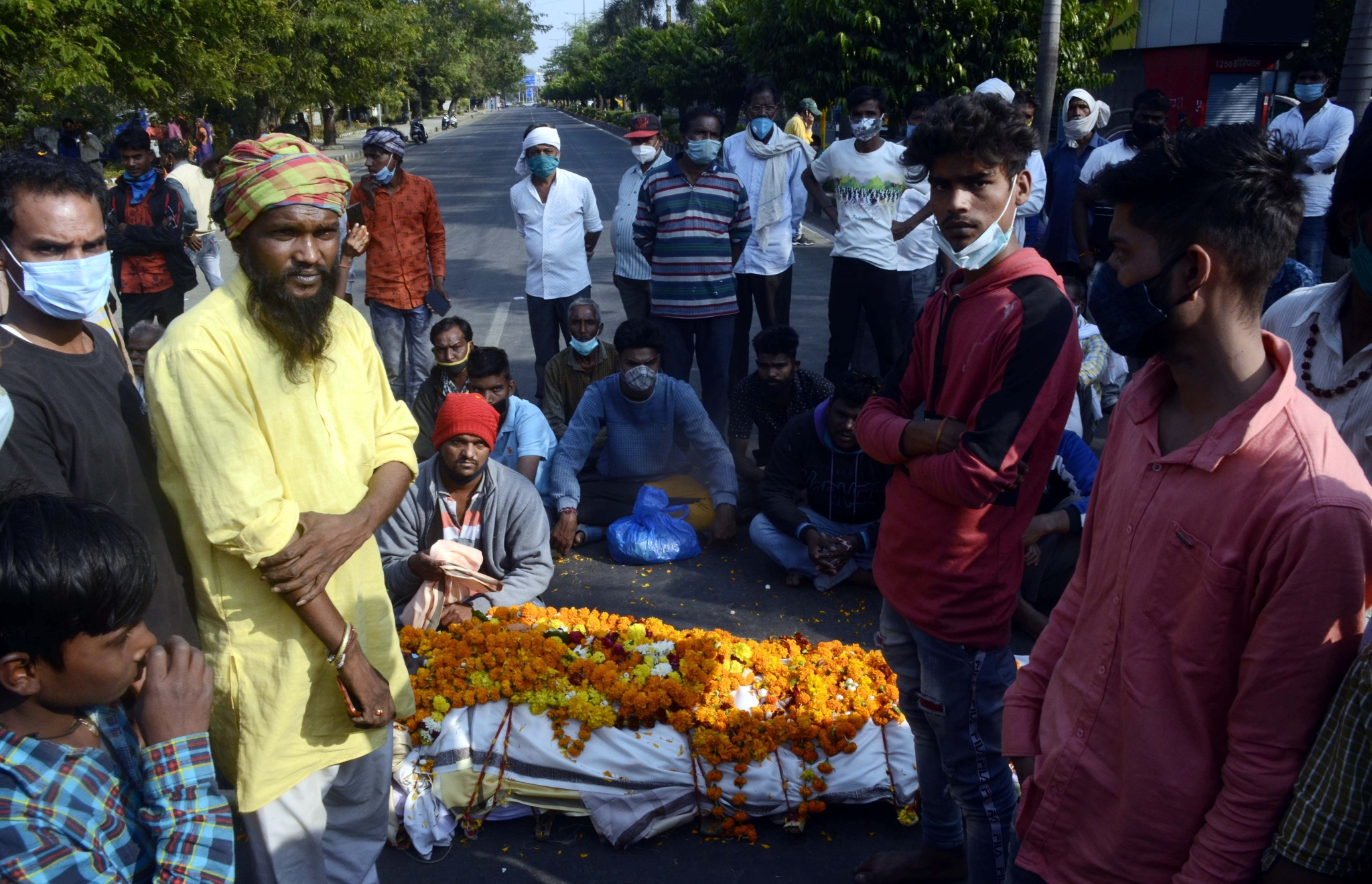 The family members of an accident victim, who succumbed to his injuries on Thursday, staged a protest demanding arrest of the accused. A 54-year-old Kailash Raikwar, a resident of Om Nagar, was hit by a bike a week ago and was undergoing treatment at JP hospital. He breathed his last on Thursday morning. The police are yet to identify the vehicle that had hit him.

The kin of the accident victim and other residents of the colony gathered at the Hospital on Thursday afternoon and placed the body on the link road number 1 seeking action against the culprit and compensation to the family.

A team of the TT Nagar police pacified the protestors and made them leave with the assurance of the arrest of the accused. TT Nagar ASI BS Patel said the deceased was walking near the JP hospital last Wednesday when a two-wheeler hit him from behind. The passersby had nabbed the two-wheeler rider but he managed to escape. Patel said the accused is yet to be identified as the registration number on the two-wheeler was not noticed by anyone. We are scanning the CCTV camera footages to trace the accused, he added. 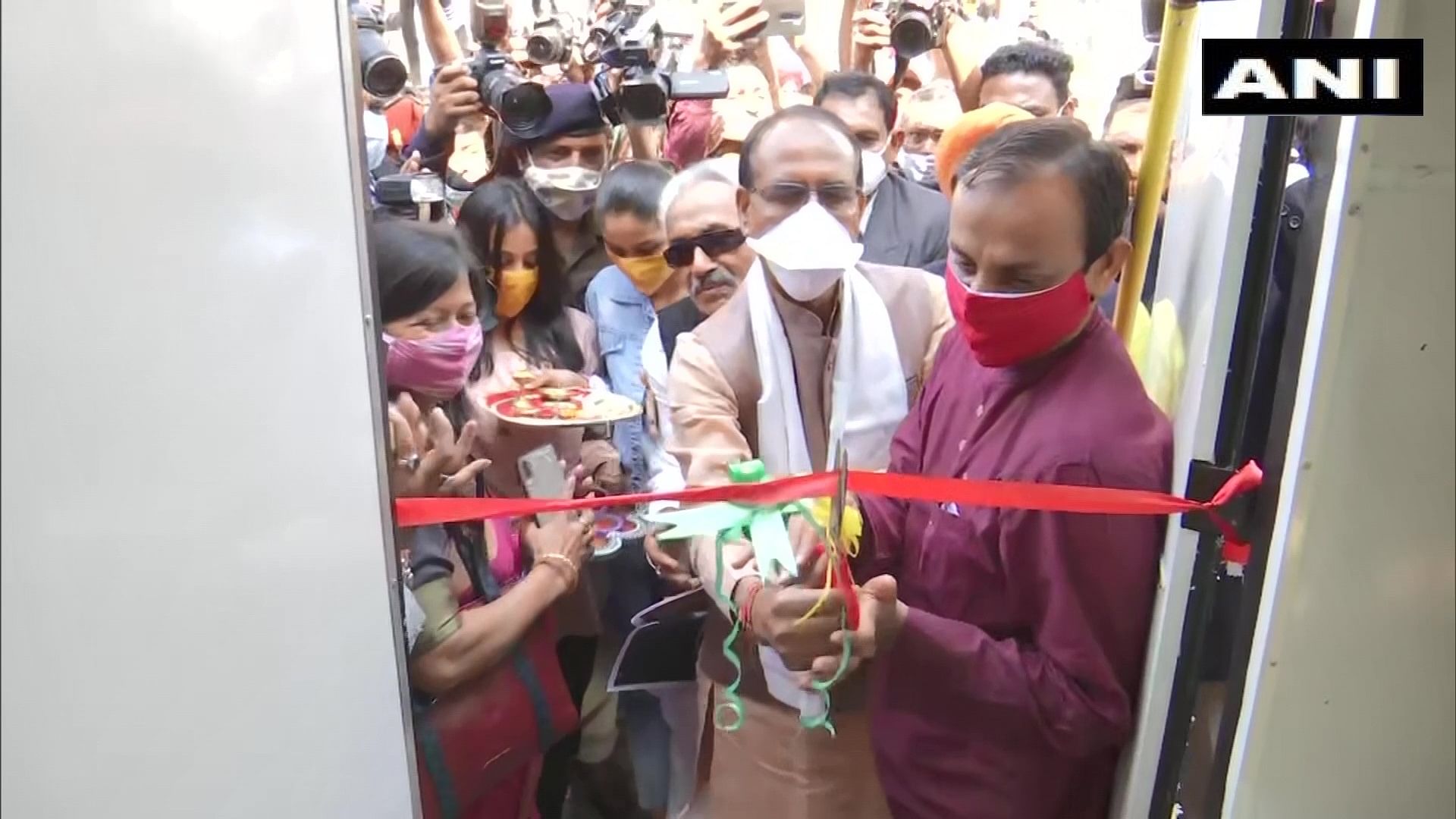