According to reports, the woman works in a private nursing home and she lived in a rented house in the Chunabhatti locality in the city.
Staff Reporter

Bhopal (Madhya Pradesh): A 27-year-old woman has allegedly raped by an ITBPF sub inspector of Delhi on the pretext of a marrigage in Chunabhatti locality in Bhopal.

According to reports, the woman works in a private nursing home and she lived in a rented house in the Chunabhatti locality. She said that she had befriended Adarsh ​​Kumar Namdev (31) on social media about 8 months ago. He told her that he was SI in the Indo-Tibetan Border Police Force (ITBPF) and he was posted in Delhi.

The woman said that they had regular conversation and they fell in love. When Adarsh came to Bhopal for the first time, they met in a hotel and they decided to get married. Adarsh ​​raped her for the first time on 6 July. He told her that they were going to marry and there was nothing wrong in it, She added.

Later, both of them talked to their parents and they agreed for their relationship. They also got engaged. After that Adarsh violated her in a room and hotel in Bhopal. He also violated her in Ujjain during their trip. She alleged that Adarsh had assaulted her for around one month repeatedly.

After that he had returned to Delhi and then he refused to marry her. He told her that he wanted dowry. They also had a dispute in this regard. She tried to convince him but he did not agree. She waited for his reply for the last four months and then she reached the police station and lodged a complaint against him.

Chunabhatti police said that on the complaint of the victim, an FIR has been registered against the accused Adarsh ​​in the sections rape and death threat. The police would write a letter to ITBPF in this regard and the accused would be arrested soon. 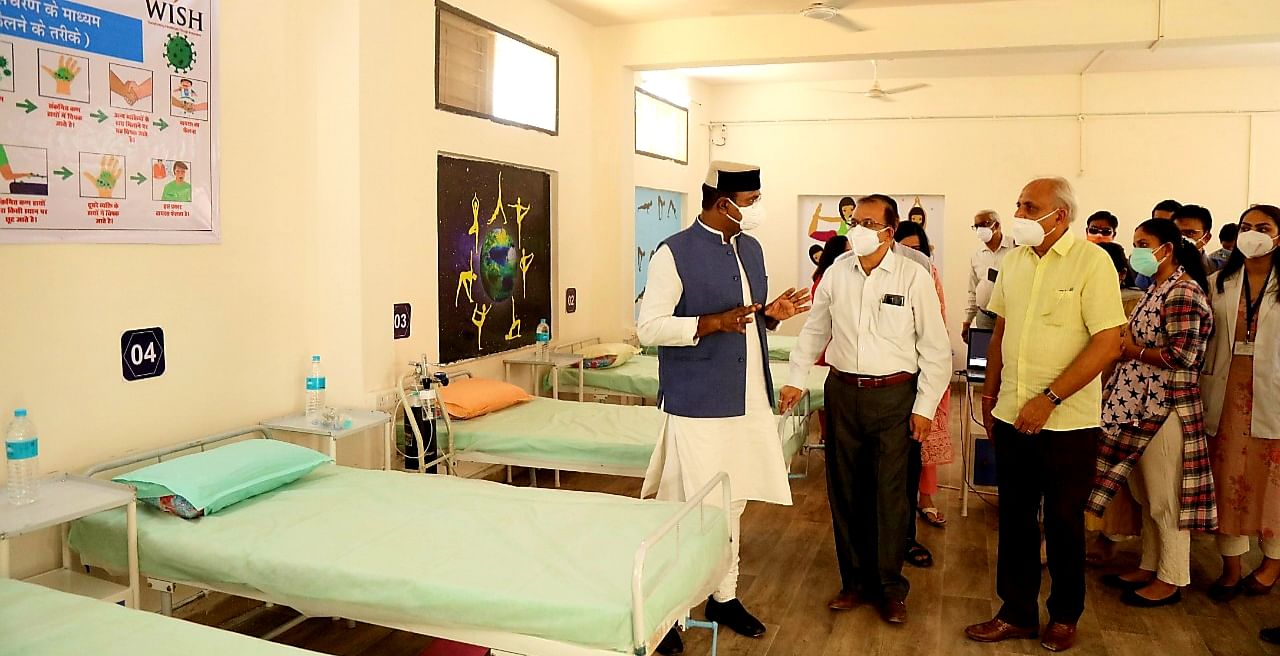 Bhopal: Contracts of private hospitals in state extended till March 31 to prepare for 3rd COVID wave