Bhopal: If needed, I will boycott Assembly session 100 times

Talking to Free Press, he said if required, he would boycott assembly proceedings 100 times as the state government had stopped listening to people's voice and elected representatives.

Bhopal (Madhya Pradesh): Congress MLA and former minister Jitu Patwari said he didnít seek permission from leader Opposition Kamal Nath to boycott the state assembly proceedings on Monday as he had a right to do so as an MLA.

Talking to Free Press, he said if required, he would boycott assembly proceedings 100 times as the state government had stopped listening to people's voice and elected representatives.

My decision was well thought out, not taken in a hurry. I was compelled to do so as the BJP government is taking decisions, which are anti-people, he remarked.

Patwari said number of liquor shops in the state increased from 3,500 to 7,000. Cows were dying across the state. Farmers, students and all other sections of society were suffering. Inflation was up.

What was the option left with me except to boycott proceedings to lodge protest against government, he demanded to know.

When asked whether his decision to boycott without seeking permission from state party head sent a wrong message to Congress MLAs, he said he didn't think so. Patwari said that he was confident that the party was with him.

He said his protest was symbolic on Monday and he would attend the assembly session from Tuesday. He added his goal was to make Kamal Nath chief minister of Madhya Pradesh again and he would continue to work to achieve this goal till his last breath. 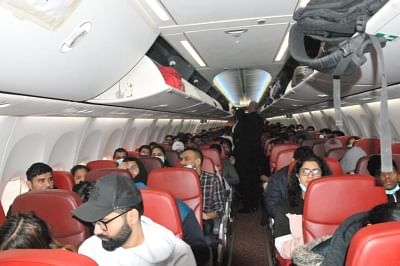 HomeBhopalBhopal: If needed, I will boycott Assembly session 100 times