BHOPAL: Cow politics is in focus once again after renewable energy minister Hardeep Singh Dang demanded that government employees getting Rs 25,000 or more as monthly salary should shell out Rs 500 per month for cow protection. He also demanded that election nomination forms of contestants be cancelled if contestant did not own a cow.

Dang made these demands on Monday in Bhopal but later clarified that it was his personal demand. “I raised this demand in the state Assembly as well. I will write letter to the Election Commission urging it to make cow rearing mandatory else reject the form,” said Dang. The BJP minister said that each farmer should rear a cow. If not, then they should be deprived of benefits of government schemes. As far as politicians are concerned they should not be allowed to contest it they don’t own a cow. Government should deduct Rs 500 from employees getting salary above Rs 25,000, demanded Dang. President of MP Gaupalan evam Gausamvardhan Board, Swami Akhileshwaranand, however, said, “His demand for conservation of cow is just but conditions that come along are not. Nobody should be forced to shell out a part of his salary,” said Swami Akhileshwaranand.

“State government has formed a Gau-Cabinet. A new policy is being formulated and will be revealed soon that will bring lots of changes in cow conservation in Madhya Pradesh,” he added. 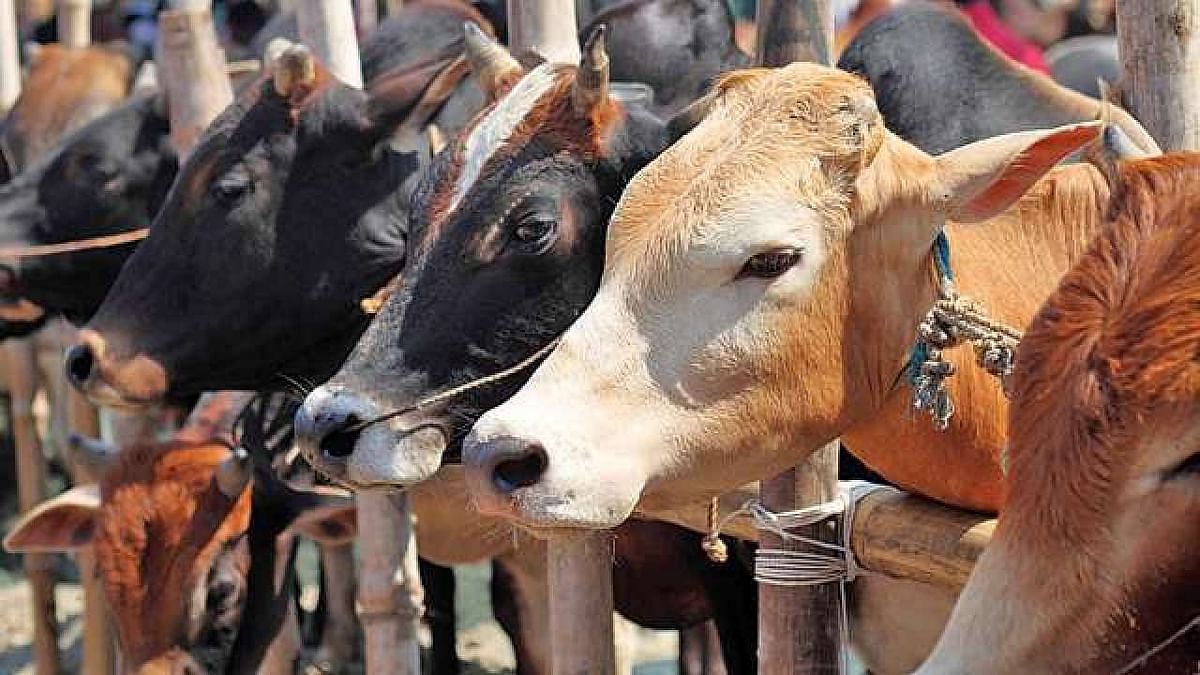 Cow cess will not be imposed in Madhya Pradesh

State president of Madhya Pradesh Adhikari Karmchari Sanyukta Morcha, Jitendra Singh said “Why should they deduct salary of government employees. State government has a budget for its projects. We strongly oppose and condemn any such demand.”

Congress MLA Arif Masood said we back Dang’s demand. “People used to rear cow as a common practice but many stopped it after rise in lynching. Ensure that there will be no lynching and people will start doing it again,” said Arif Masood.

The party that formed the government with cow as an agenda should implement the scheme started by Kamal Nath government of establishing 1,000 gaushalas across the state, added Masood.