Athawale made the statement at a press conference on Wednesday.
Staff Reporter 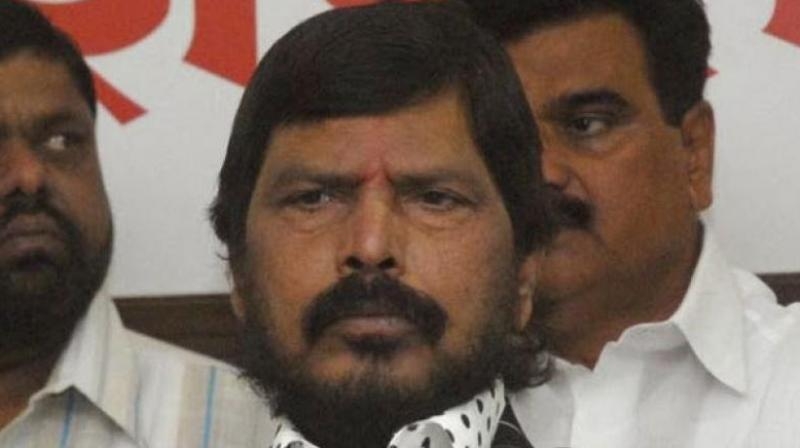 Bhopal (Madhya Pradesh): Union minister of state for Social Justice and Empowerment Ramdas Athwale has said that there should be reservation in promotion in government jobs.

Athawale made the statement at a press conference on Wednesday.

He said that he would meet Chief Minister Shivraj Singh Chouhan and put up the issue before him.

He added that India should not play a cricket match against Pakistan in the T-20 world cup. “I had been in Kashmir recently. If Pakistan doesn’t stop promoting activities against India, there should be another surgical strike against that country,” he said.

While replying to a query related to Aryan Khan’s case he said, “Action against Aryan Khan was not taken on the basis of his religion or his father’s popularity. Let the central agency complete its investigation,” he said. 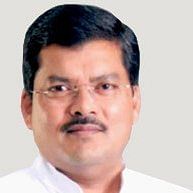 Bhopal: Mukul Wasnik to visit Madhya Pradesh from Oct 23 to 26 for bypolls