The girl, 23, was missing from home. She was last seen with a youth on Friday.
Staff Reporter 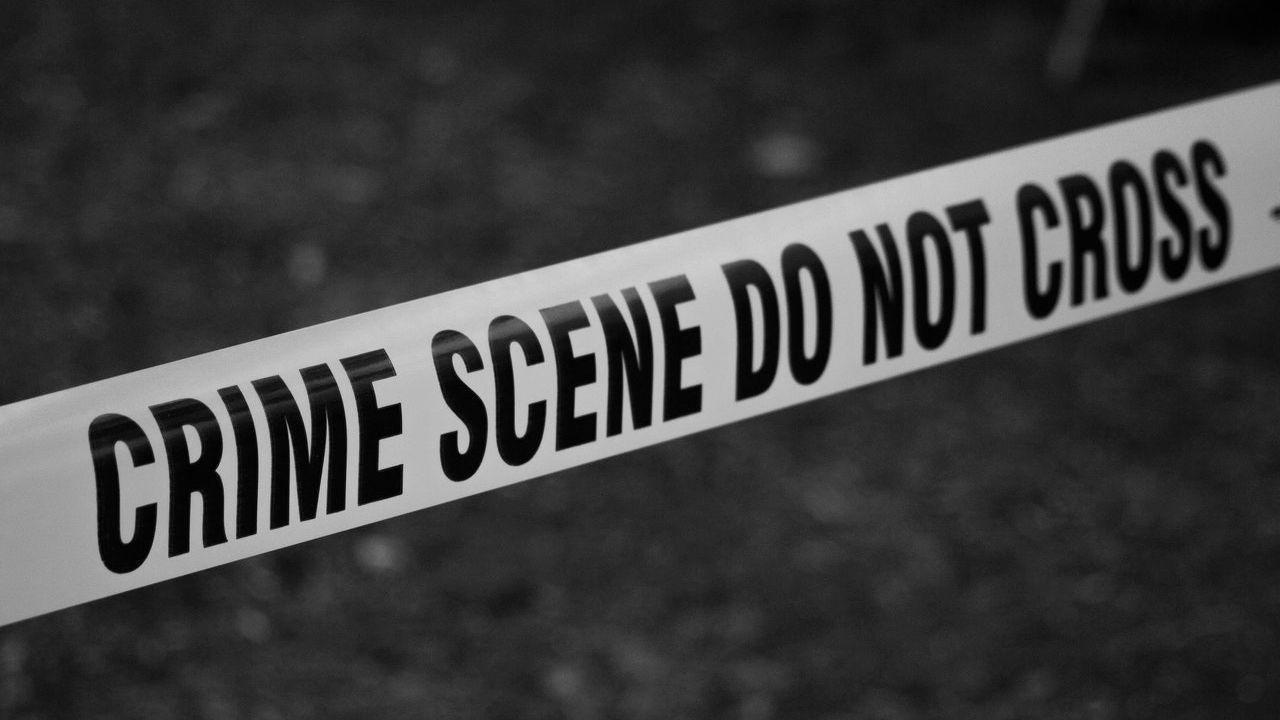 Bhopal (Madhya Pradesh): Body of a 23-year-old girl was found packed in a gunny bag near IISER Colony in Khajuri police station on Saturday noon. The girl, a resident of Nishatpura police station, was missing from Friday evening.

The police said that serious injuries were found on head and stomach of the girl. The police believe that girl was attacked with a hard object on her head and later stabbed to death

In-charge of Khajuri police station, Sandhya Mishra said the girl’s body was stuffed in gunny bag. “The girl was last seen with one of her friend, who is missing. We are trying to nab him,” she said.

Police officials believe the girl may have been sexually assaulted before the murder. “The possibility of rape could not be ruled out. The body has been sent for autopsy and report is awaited,” said Sandhya Mishra.