Bhopal: Funds for tribal welfare from Centre reduced by almost 60 per cent

Amount reduced from Rs 4,144 crore to Rs 1,718 crore in the past five years
SHAHROZ AFRIDI 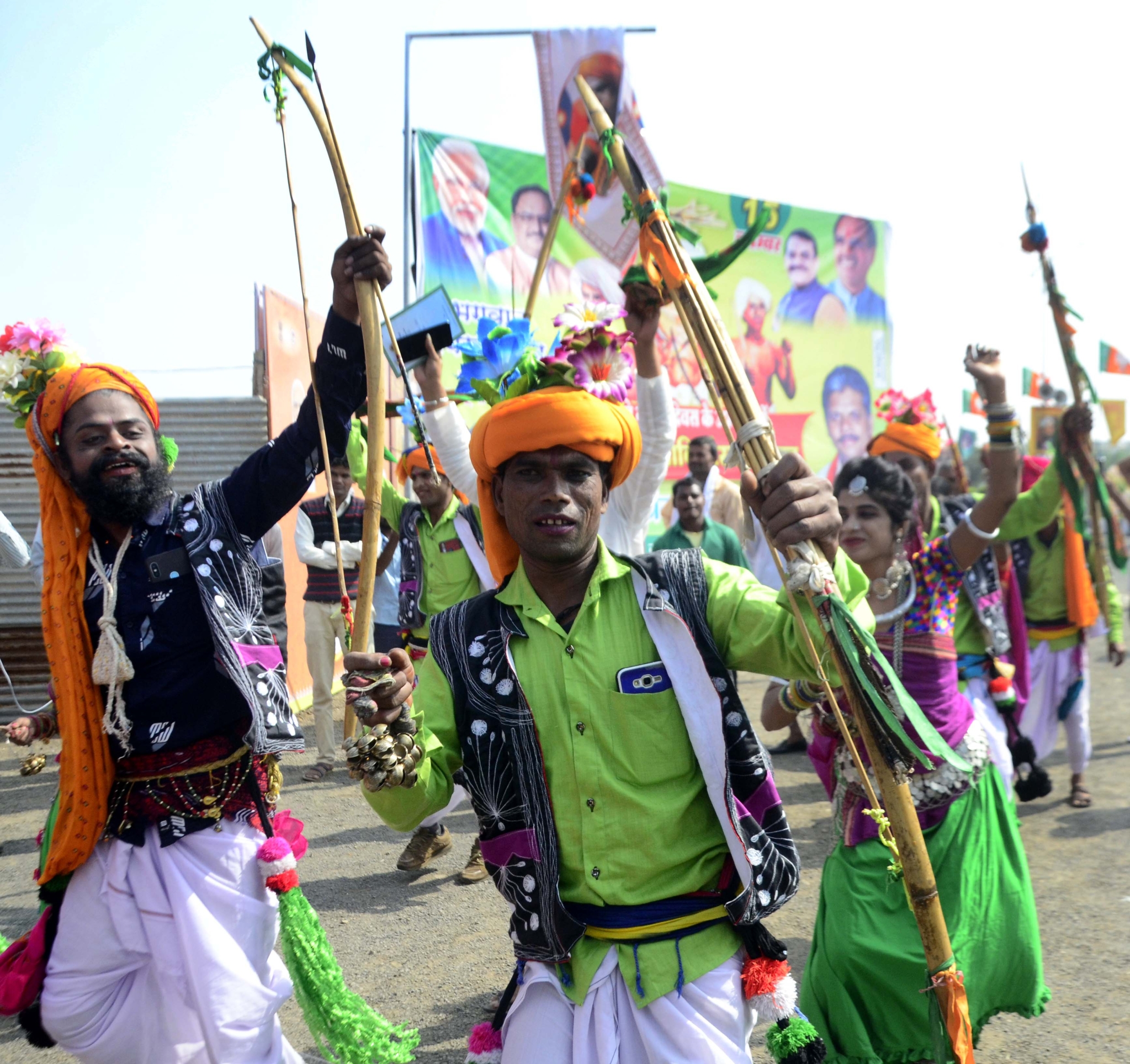 BHOPAL: At a time when the focus is on to woo 21% of state’s tribal population by BJP-led state government, a reply to a question filed by a BJP MP has revealed that union government has reduced funds by almost 60% for tribal welfare in MP in last 5 years. The BJP MP from Balaghat, Dhal Singh Bisen, had sought details of funds released by the union government to Madhya Pradesh for tribal welfare in past five years. Union government had allocated Rs 4144.38 crore to the state in 2017-18, which was reduced by over half to Rs 1,718 crore in 2021-22. According to the reply given by union minister of state for tribal affairs Renuka Singh on 29 November, funds amounting to Rs 4,144.38 crore were allocated to Madhya Pradesh in 2017-18. The budget reduced by half in 2021-22 to Rs 1,718 crore in 2021-22.

In 2020-21, union government reduced the budget further and allocated Rs 3,207 crore only. In 2021-22, funds for tribal welfare given to state government were drastically reduced to Rs 1,718.33 crore. BJP MP Dhal Singh Bisen said that he had asked the question to know about the funds given to state. “I have observed that government officials do not present the utilisation certificate to union government leading to reduction in budget. I am still going through the answer and analysing reasons for reduction,” said Bisen. Congress spokesperson Bhupendra Gupta said it is evident that BJP only talks of tribal welfare. “BJP tries to misguide innocent tribals through gimmicks like renaming places and railway stations after tribals but does nothing on ground,” said Gupta.

Tribal dominated districts of Alirajpur, Jhabua and Barwani were ranked as one of the poorest districts recently according to NITI Aayog. Tribal welfare minister Meena Singh did not respond to calls and message for comments.