The Leela Natya begins with the Aarti of Lord Shri Ram.
Staff Reporter 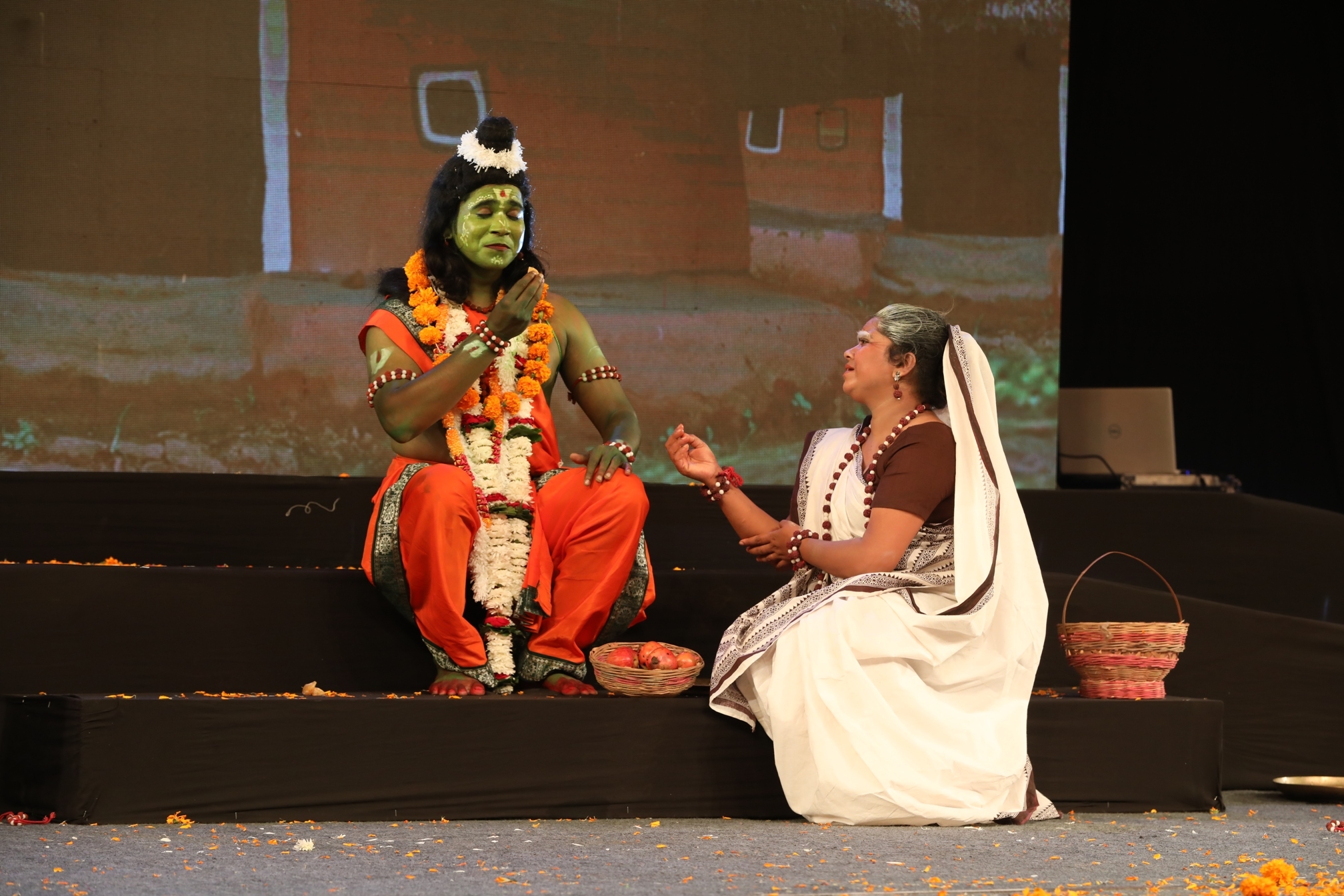 Bhopal: A five-day Shri Ramleela Utsav ended with ‘Bhaktimati Shabari’ at the open air auditorium of Ravindra Bhavan on Thursday.

Written by Yogesh Tripathi Directed by Guru Nirmaldas, the episode from the Ramayana was performed in the style of ‘Jatra’ of Odisha for the first time under Vanvasi Leela. It highlights the life cycle of Shabri.

The Leela Natya begins with the Aarti of Lord Shri Ram. In the next scene, it is told that in the previous birth, Shabri was a queen, who wanted to do devotion, but the king forbids Shabari to do devotion. Then Shabri sacrifices her life by drowning in the Ganges, asking Ganga to do devotion for the next birth.

In one hour 38 minutes performance, 24 artists from the tribal and folk community presented it. Shambhavi Mishra played the role of Bal Shabri while young and old Shabri by Khyati Mandod.

Besides, an exhibition of 50 paintings, based on the story of Vanvasi Leela Natya Lekh, was also displayed in which Leela Natya Bhaktimati Shabari had been composed in Cheriyal Patam style of Andhra Pradesh and Nishadraj Guhya in Nathdwara style of Rajasthan.

The event was organised by the Directorate of Culture. It was streamed live on the department’s YouTube channel https://youtu.be/PYvpIFtC0Nk and Facebook page https://www.facebook.com/events/401914058138455/?sfnsn=wiwspwa 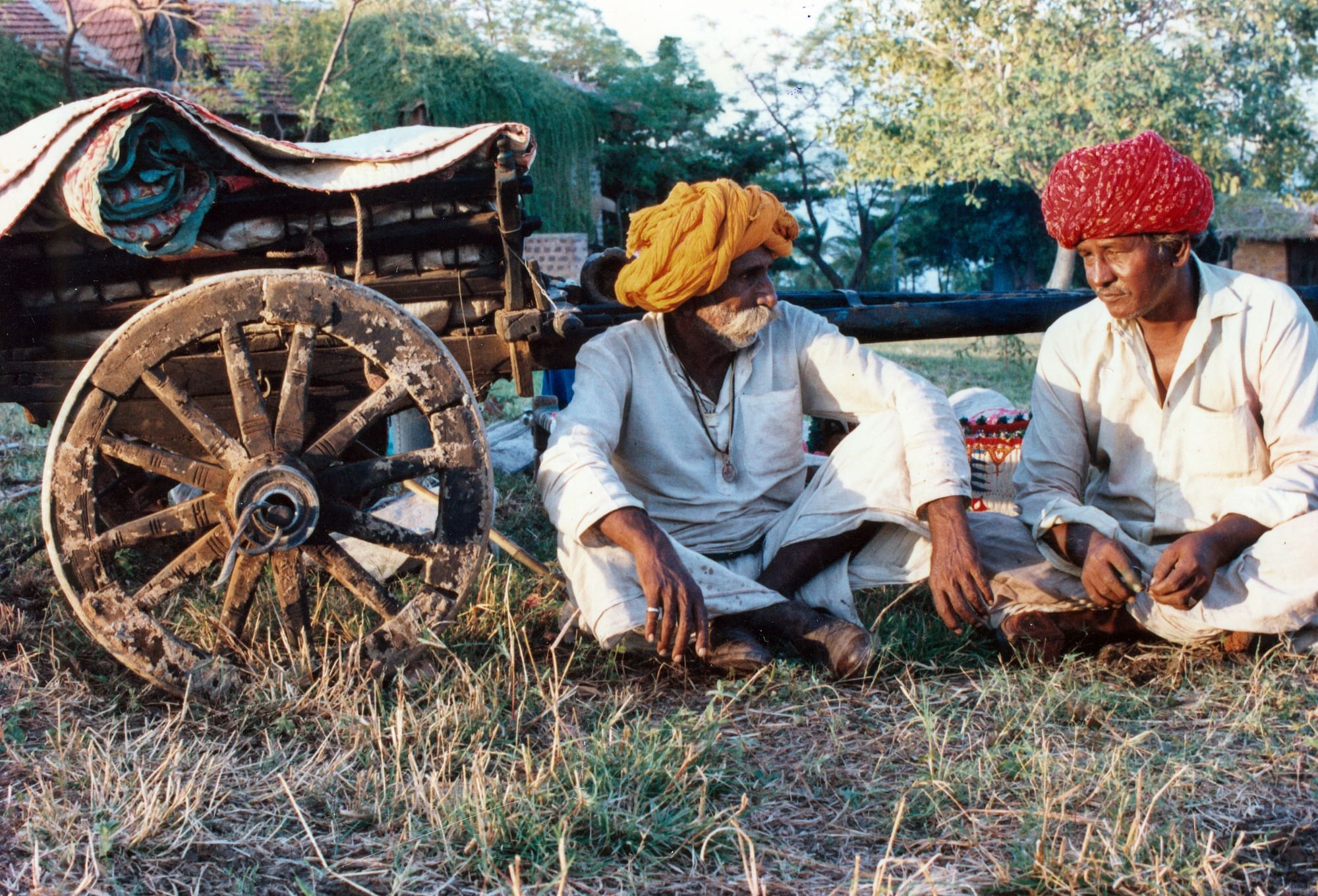