Bhopal (Madhya Pradesh): A large number of children along with their parents and teachers from different schools in the city witnessed the first images of NASA’s James Webb Space Telescope at the Regional Science Centre here on Tuesday evening.

They also joined NASA’s Global live coverage which was scheduled from 8-9pm. Some were seen capturing images in their smart phones.

“We organised the quiz contest on the spot to make children a part of the celebration. It was also to engage and encourage them,” Kaurav said. 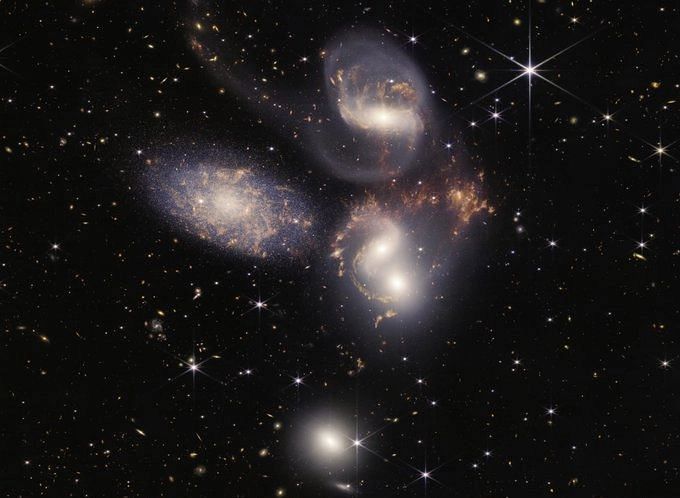