“Even after family members complaint, FIR has not been registered after two months,” Singh said, adding, “tribal girls have complained about sexual atrocities.”

Girls complained about sexual atrocities and Vinod Uike who was an eyewitness was thrashed. Vinod succumbed to injuries. Accused later on attributed the death of Vinod to snake bite. Post-mortem was also conducted in absence of family members.

Victim’s family demanded action against accused by staging demonstration at Shahganj in Betul and Sehore. As it is related to Budhni, Vidhan Sabha constituency of chief minister in Sehore district, police are not taking action, family alleged. 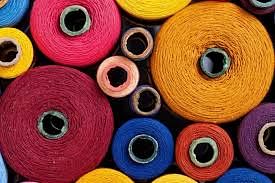