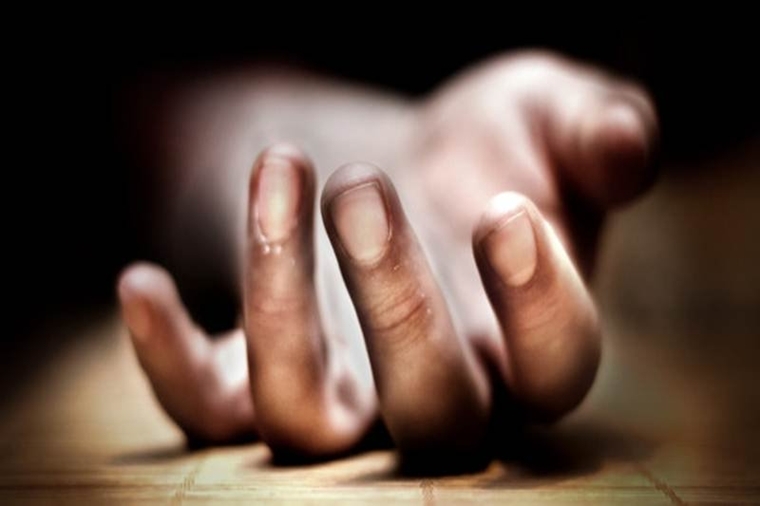 BHOPAL: A 24-year-old debt-ridden man tried to end his life by consuming poison on Tuesday. Name of a corporator’s husband has also figured as the youth had earlier accused him of not releasing his pledged two-wheeler. Police is yet to take his statement.

According to Bairagarh police, Kishan Nebhani, who lives near Sadhu Waswani School, consumed poison. He was ruched to hospital where he is undergoing treatment. SHO Shivpal Singh Kushwaha said that statement of youth is yet to be taken and police would kook into the reason for his taking the extreme step.

Youth’s relative said that Nebhani had earlier accused Mahesh Khatwani, husband of corproator Bharti Khatwani of working hand in glove with the man who had lent him money against his two-wheeler. He had claimed that the lender was an associate of Khatwani and that his two-wheeler which is pledged against the money was taken away by Khatwani.

Khatwani, however denied all allegations saying that he has no role in exchange of money and that youth knew him as he was associated with BJP. He said that Nebhani’s pledged two-wheeler was not with him