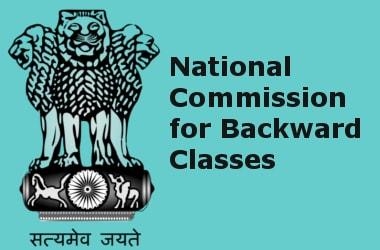 Bhopal: Newly-constituted Backward Class Welfare Commission has led to a row between the ruling party BJP and the Opposition Congress party. The latter has questioned its constitutional validity, stating that an OBC commission already exists in the state with JP Dhanopia as its chairman.

Chief minister Shivraj Singh Chouhan had announced formation of Backward Class Welfare Commission during his speech in Bhopal on Independence Day last month. On Thursday, former minister Gaurishankar Bisen was appointed by chairman of the commission.

As per state government’s order, the new commission is supposed to study social, educational and economical conditions of the backward class, conduct study of backward class’s participation in government set up and its schemes, benefits the backward class students are getting in educational institutions, assessment of employment opportunities, review of skill and training programmes etc.

The BJP government removed Dhanopia from the post but he obtained stay on his removal from High Court. State Congress spokesperson KK Mishra said formation of a new body reflects frustration of BJP, which has not been able to do anything for OBC and is now forced to implement former Congress government’s decision for enhanced reservation. “The new body doesn’t have any constitutional authority,” he added.Dhanopia too questioned its constitutional validity. “The new body is merely a clone, devoid of legal and constitutional validity. It has been created to accommodate BJP leaders and accord status of a minister to one of them . The new body or its chairman can’t interfere in functioning of OBC commission,” he added.