Referring to the damage caused to crops due to untimely rains in many districts of the state, CM assured of all apossible help.

Bhopal (Madhya Pradesh): Chief minister Shivraj Singh Chouhan said on Wednesday along with keeping law and order strong in Madhya Pradesh all illegal businesses including drugs will be destroyed, as per officials.

The CM was addressing a public meeting in Raisen after transferring an amount of Rs 345.59 crore to the bank accounts of 15948 labour families under Sambal 2.0 scheme in a state level programme held in Raisen.

Referring to the damage caused to crops due to untimely rains in many districts of the state, CM assured of all apossible help.

He said along with the Prime Minister's crop insurance, relief amount would also be given to the affected farmers.

CM said, “Respect of the poor would be maintained by the state government at any cost. Mukhyamantri Jan Seva Abhiyan is also being run so that no poor is deprived of the benefits of any scheme of government.”

CM said food grains would be provided to the poor families who were deprived of the same, on Madhya Pradesh Foundation Day on November 1 by taking applications by the end of this month under the Mukhyamantri Jan Seva Abhiyan.

He directed the officials to involve the tendu patta workers in the Sambal scheme by running a campaign.

The CM said new doors of higher education had been opened for the children of poor laboures from the four Shramodaya Vidyalayas of the state. 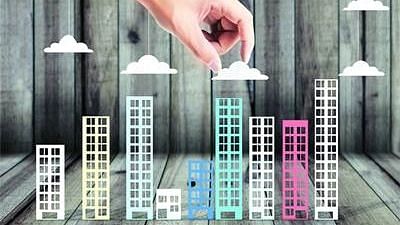