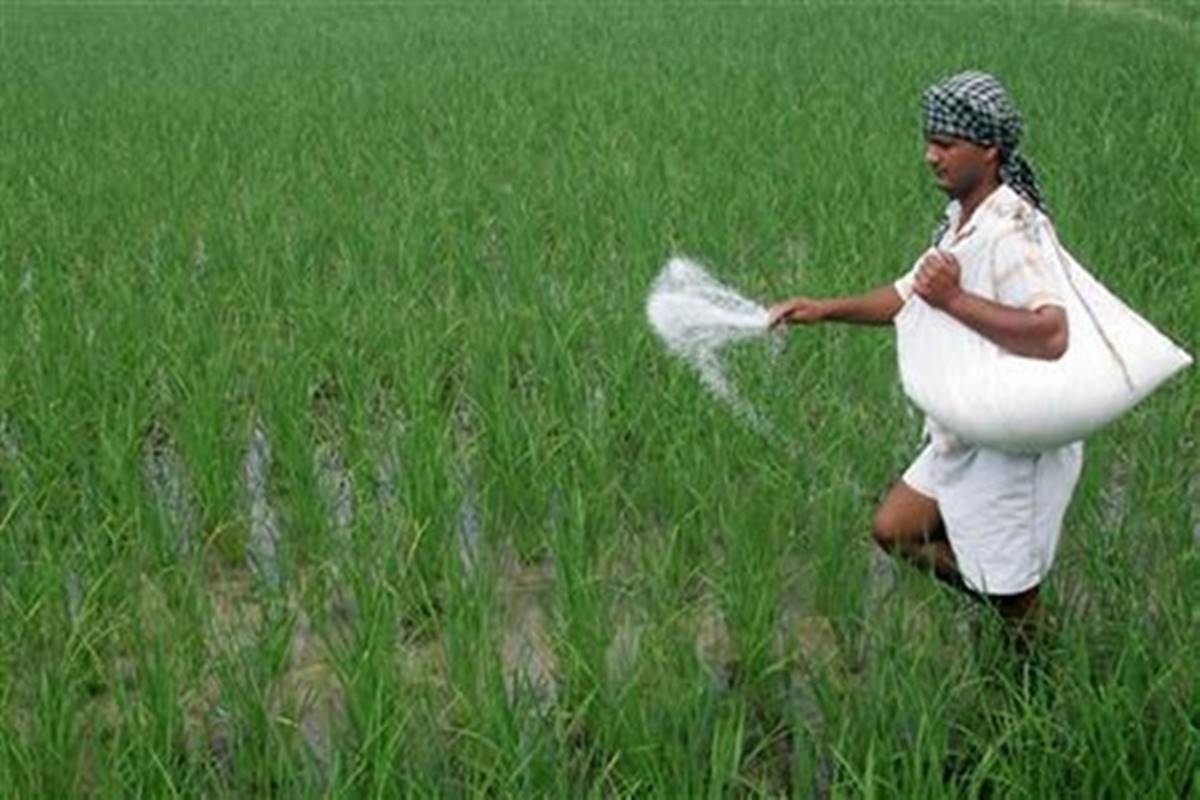 Amid fertilisers’ shortage in the home district of union Agriculture Minister Narendra Singh Tomar, the administration has seized 82 sacks of fertilisers, which were illegally being transported to other districts.

According to information, a team of Farmers’ Welfare and Agriculture Development Department late on Monday night raided a shop - Rayaru Farm - in Morena and seized the sacks of DAP and Urea.

Deputy director of department MK Sharma said fertiliser shop was owned by Rohit Jain and Mohit Jain. They were illegally trying to transport fertilisers to other districts, Sharma said. The Gwalior-Chambal region, which had witnessed flood fury recently, has been facing acute shortage of fertiliser. Few days ago, farmers had blocked highways for hours, demanding adequate supply. On Monday, a group of farmers tried to loot a truck loaded with fertilisers in Sabalgarh.

A video from Madhya Pradesh's Morena district surfaced purportedly showing some people, apparently farmers, taking away fertiliser bags from a truck. Congress has cornered the state government over shortage of farm material and its black-marketing.

However, the local administration denied any such incident taking place in Sabalgarh town of Morena district, which falls under parliamentary seat represented by Narendra Singh Tomar.

According to report, there is acute shortage of urea in Gwalior-Chambal area. Farmers remain in long queues outside office of cooperative societies from dawn to dusk, but it is an uphill task to get fertilisers.

Farmers are continuously protesting in Bhind, Morena and Gwalior. Fertiliser is being distributed by the societies under the protection of the police. On Monday, the farmers lost their patience in Morena and started looting the fertiliser truck that reached Sabalgarh. Police reached the spot and tried to stop the farmers but in vain. The police then resorted to lathi-charge to disperse mob. The farmers started running away with sacks.