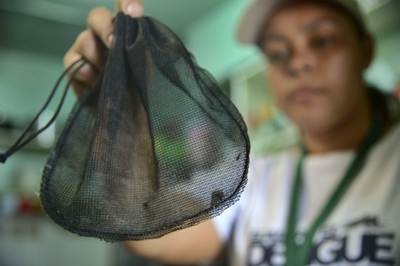 BHOPAL: Commissioner Kalpana Srivastava instructed the health department officials to launch a special campaign to prevent the citizens from the mosquito-borne diseases.

Srivastava attended a meeting of the officials of the district administration, Nagar Nigam and of health department, held to deal with the mosquito-borne diseases like Dengue and Malaria, at the commissioner’s office on Wednesday.

Ten teams have been formed to conduct survey of the dengue larvae and dengue victims in each assembly. The teams will begin their work from Thursday.

The team aimed to finish the work of 180 dwellings in the city until Deepawali.

The officials of the health department told the commissioner that no Dengue patient has died in the state capital.