The prime targets of the gang were elderly citizens who needed assistance in withdrawal of money from ATMs.
Staff Reporter 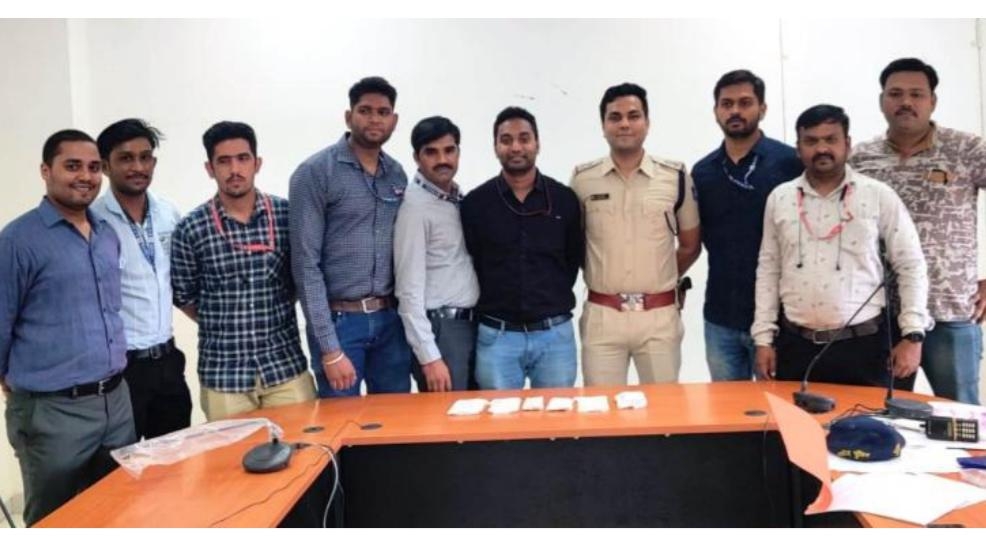 The prime targets of the gang were elderly citizens who needed assistance in withdrawal of money from ATMs.

Police said the accused have, so far, duped over 50 citizens in Bhopal and over 500 persons in different states.

The modus operandi of the gang was that they would wait for their target outside ATM kiosks and whenever they felt someone was facing difficulty in withdrawing, they would offer help. They would replace the victim's card with another card of the same bank, said the cops. Subsequently, they would tell the victim that the machine has run out of cash and would suggest they visit another kiosk.

The accused were identified as Tahir 22, Firoz 28 and Hanif 27, all residents of Rajasthan.

The cops have recovered 63 ATM cards of different banks from their possession. The police said that a Kolar based man had lodged a complaint with cyber cell that his account was debited of Rs 1.5 lakh by some unidentified persons who had offered him help. A case was registered and the cops reached the accused and arrested them on Friday. 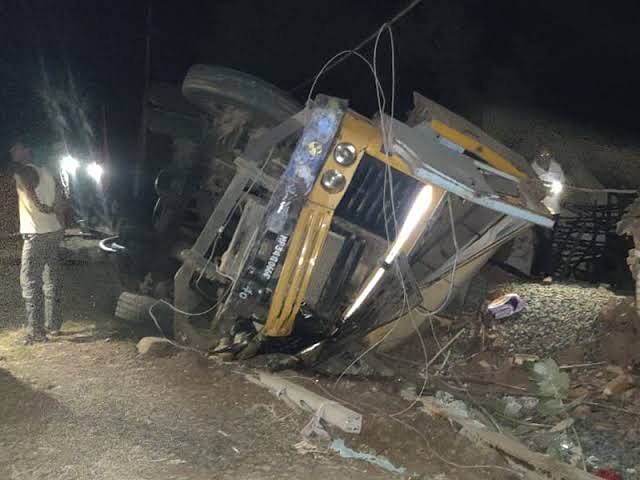