Bhopal: As 8-year-old hungry girl begins to eat food, bricks from nowhere hit her, she dies

Even after one week of the incident, the police have failed to identify the unknown persons who allegedly threw the bricks at the girl.
KUMAR ANKUR 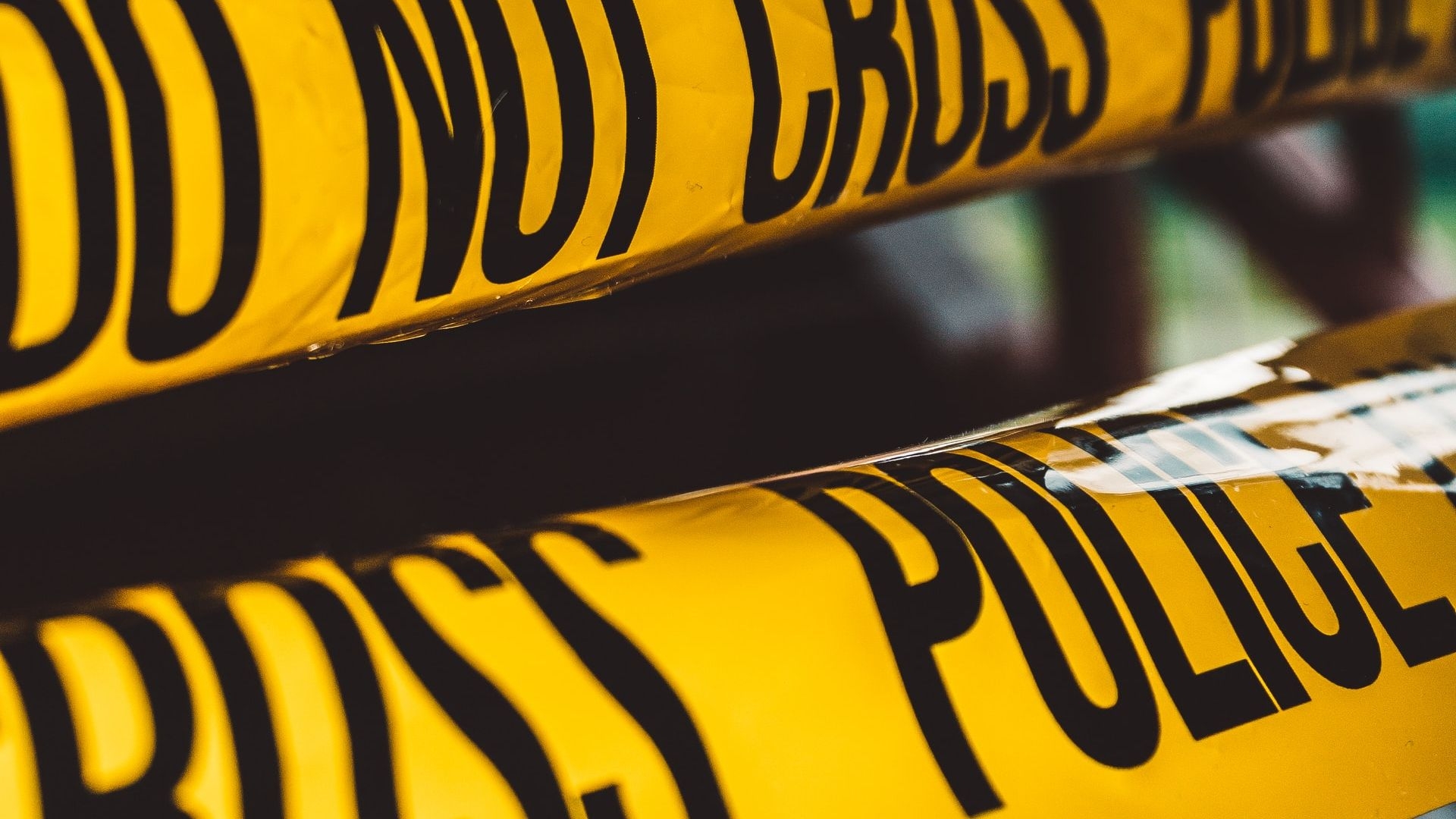 Bhopal (Madhya Pradesh): An eight-year-old girl was having food sitting in a plot of land in Harsiddhi Colony of Berasia area in Bhopal last Sunday. She was tired and hungry after picking up rags throughout the day.

As the tired girl sat on the ground, two heavy bricks hit her. She fell to the ground and died during treatment.

The incident came to light on Saturday when the police registered a case against some unidentified persons.

The police investigation has, so far, revealed that no sooner had the hungry girl gulped down a morsel of food that she had brought from home than the bricks hit her.

The girl identified as Rihana Bharti, a resident of Berasia locality was taken to a hospital, where she was declared brought dead.

Even after one week of the incident, the police have failed to identify the unknown persons who allegedly threw the bricks at the girl.

In charge of Berasia police station, Kailash Narayan Bhardwaj said the vacant plot of land was surrounded by three buildings and someone from any of the buildings may have hurled the bricks at her.

“We have registered a case and have started an investigation into it,” he said.