Cites Centre’s letter that it if farmers are given bonus then it will reduce purchase quota of MP.
Staff Reporter 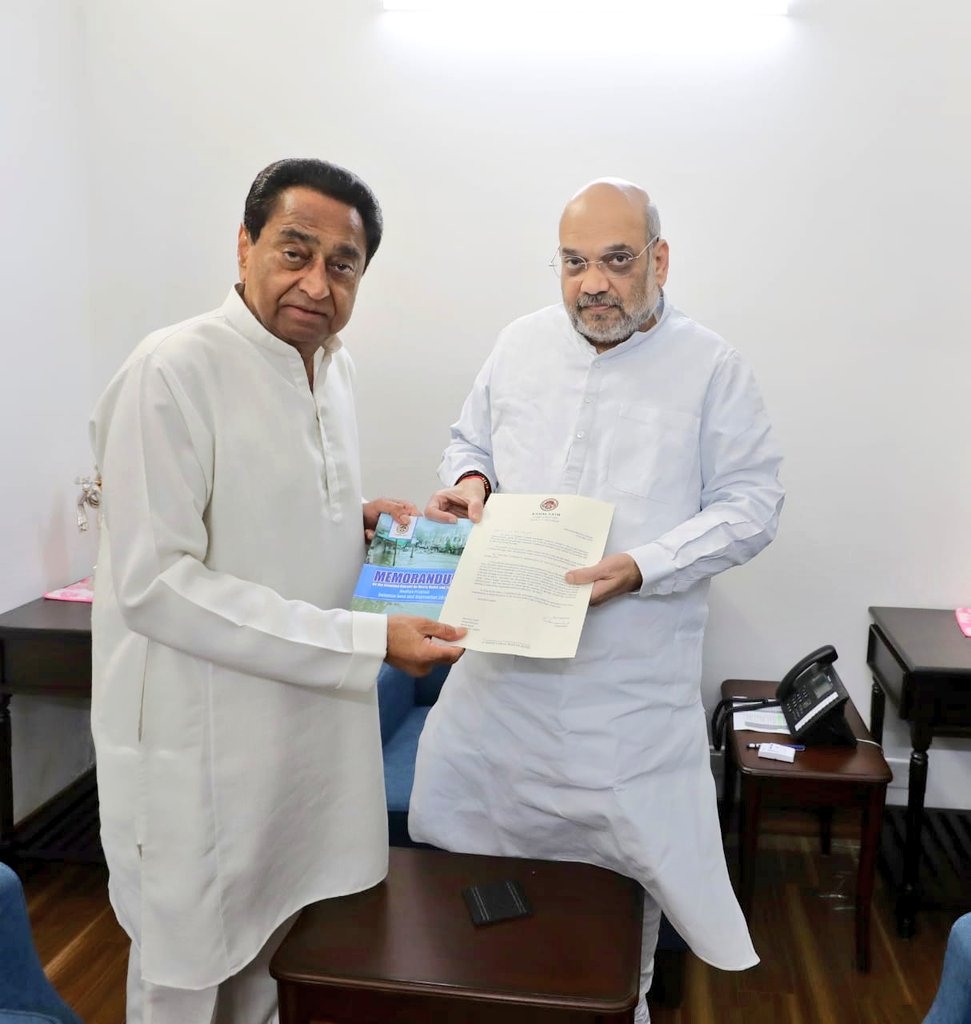 BHOPAL: The government should keep away from buying crops by giving bonus to farmers, said Chief Minister Kamal Nath.

He made the above statement at a review meeting of bonus on purchase of crops on Saturday.

Nath spoke about the upcoming purchase of wheat. He said the Centre had written that it would reduce the purchase quota of MP if the farmers were given bonus.

It is because of the Centre’s letter to reduce the purchase quota of the state that, MP has kept away from announcing Rs 160 as bonus on each quintal of wheat.

In the meeting, Nath said Millet Mission Corporation should be set up for use of small grains of foodstuff.

The Chief Minister asked the officials to pay farmers by January 20 for selling their paddy.

He said there should be a MoU with the Centre for decentralized purchase of Rabi crops.

Attention should also be paid to stop entry of paddy from other states for its sale in MP, he said.

The schemes launched by the state government for farmers’ welfare should be publicized at the purchase centres, Nath said, adding that it would be the collectors’ responsibility to deal with purchase.

Loan relief for 5L farmers by March 31: Chief Minister Kamal Nath reviewed the second phase of loan waiver on Saturday. Loans worth Rs 50,000 and 1, 00,000 will be waived by March 31. Besides, the farmers, whose loan worth Rs 2 lakh was put under NPA, and could not be waived because of lack of documents, will get relief, he said. Process for waiving loan has already begun in Narsinghpur, Bhind and other districts, he said.

The finance department, however, objected to giving funds for waiving loan, but after meeting with Nath, the officials agreed to do that.