Bhopal: Activists to move court over the constitution of MPWB 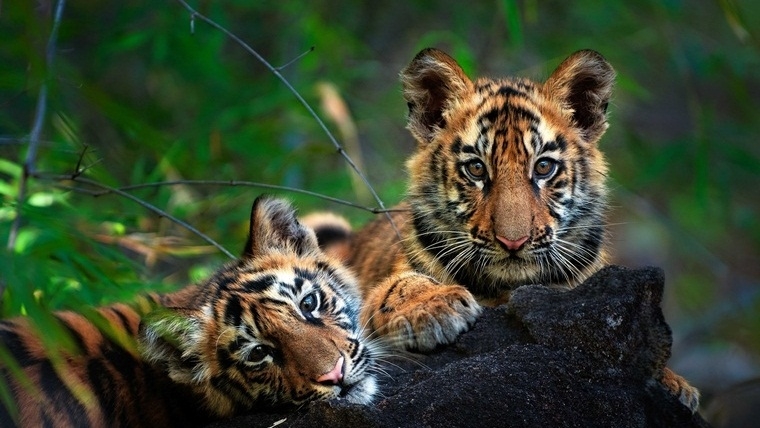 BHOPAL: The newly constituted Madhya Pradesh Wild Life Board by State government has attracted ire of activists. They are going to challenge the board in the court over legality of the Board on grounds of competency of members.

The reconstituted body, did not include many persons who had been informed earlier by the Government in the first fortnight of July this year that they were being “nominated” to the Wildlife Board.

In place of Dr M K Ranjitsinh, whose name was there in the original list, his organisation – Wildlife Trust of India – has been nominated as a member. Activist Ajay Shankar Dubey is another person who also figured in this list.

Shashtri said, “Exclusion of some experts puts a question mark on the reconstituted MP State Wildlife Board. I got mail from the State Chief Wildlife Warden and Principal Chief Conservator of Forest (Wildlife) Dr. U Prakasham on July 8.

I was told to forward bio-data and even after demanding bio-data, we have not been included in the board. The letter of 8 July 2019 was addressed to the following persons-- Dr M K Ranjitsinh, Wildlife Trust of India; Dharmendra Shukla, Retired PCCF(MP). Suhas Kumar, Retired PCCF(MP); journalist Dr. Surendra Tiwari, Khageshwar Nayak, retired IFS; senior journalist Ganesh Pandey; senior journalist Lalit Shastrit; activist Ajay Shankar Dubey and NLIU associate professor Dr Raka Arya. Even after bio-data, experts have been dropped and it is matter of deep concerned.”

Dubey said, “Members are just like senior citizens who are included in Wild Life Board. I am going to challenge it in the court. Chief minister Kamal Nath has misused the power by the manner in which the wild life board has been constituted. Members have been included only on the basis of their interest in wild animals.

So this is mockery and nothing else. Nominated at the top of the list in this high powered body under the Environmentalist/Expert in the field of Conservation category is senior journalist Rashid Kidwai.

He has been recognised for “special interest in wildlife” as per the gazette notification. So this is practice and it is highly objectionable."

Members, who have been included, are tainted, incompetent and sycophants. I was offered in the wild life board but when I realized such kind of malpractice, I turned down the offer of the state government, he added.”