The girl was identified as Prachi Sen and She was a second year BSc student of MLB college, Bhopal.

Bhopal (Madhya Pradesh): A 19-year-old girl committed suicide by hanging herself from the celiling fan under chola mandir police station, the police said on Sunday.

The girl was identified as Prachi Sen and She was a second year BSc student of MLB college, Bhopal.

According to the police station in charge, on Saturday evening, Prachi returned from her college and sat with her mother. They were watching some TV programme together, in the meantime, Prachi received a phone call and after that she became upset.

Later, Parchi asked her mother to bring clothes from upstairs and told her sister to wash utensils. She further asked her brother to leave the room as she wished to change her clothes.

When the room got vacant, she hanged herself with the ceiling fan. As soon as the family members saw the girl hanging they raised an alarm and rushed to hospital where doctors declared her dead.

Prachi’s brother, however, told police that they were the residents of Satna district. During the lockdown they had gone to Satna and a boy became the friend of his sister there. The boy used to call her regularly even after returning from Satna because of which she used to be in tension, he added.

The police said that no suicide note was recovered from the spot. A case into the matter was registered and investigation was on. 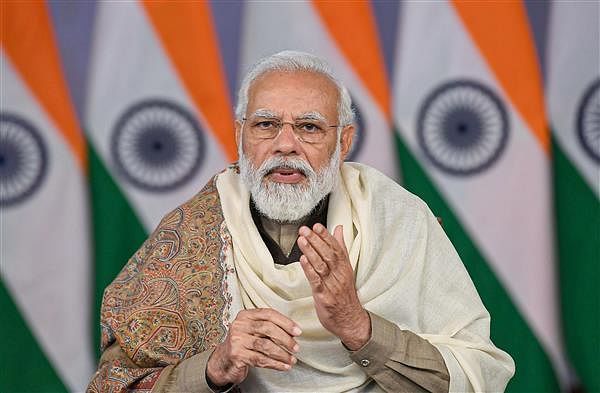