She was replying to a question filed Congress MLA Kunal Chowdhary. Meena replied that 184 cases of fake certificates were found by the committee while 116 were found true. In such cases, letter is sent to the collector of the district to take appropriate action.

Meena, in her reply added that this amount should not be considered as sanctioned amount. It will be sanctioned by the authority concerned as per rules. 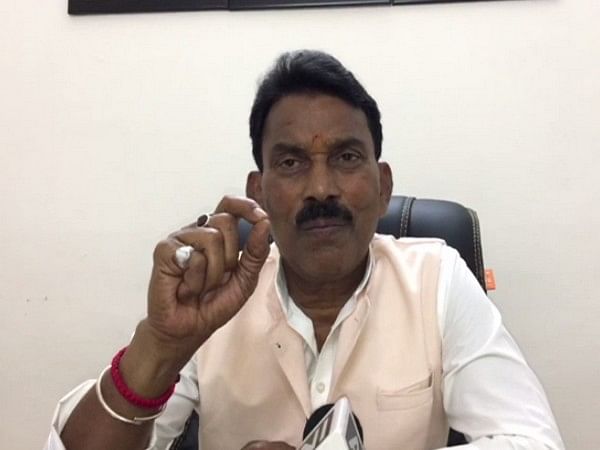