Many Gandhians wear only Khadi and the government of India and different states have been promoting Khadi clothes through a nationwide chain of stores.
Smita 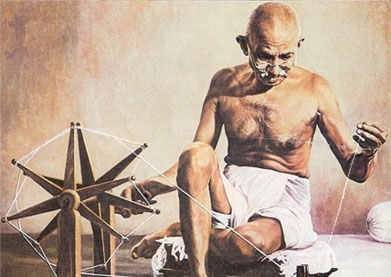 BHOPAL: Khadi, the handspun and handwoven cotton fabric, has become synonymous with Mahatma Gandhi and his ideology. Many Gandhians wear only Khadi and the government of India and different states have been promoting Khadi clothes through a nationwide chain of stores.

But is Khadi relevant in today’s India? RK Paliwal, a former IRS officer and Gandhian says no, it is not.

About the context of Gandhiji making promotion of Khadi a part of his constructive programme, Paliwal says that at the time, Britain purchased cotton from India at low prices and used it to make clothes in the textile mills of Birmingham and Manchester. These clothes were then shipped to India and sold at huge profits. That made clothes unaffordable for the common Indian. “If you will see the photographs of that era, you will find that most of the people had to make do with just a langot,” he says.

That is why, the Gandhi called upon Indians to use charkha to spin yarn from cotton and weave it into a coarse cloth, which he named Khadi or Khaddar.

“But today, when most of the clothes available in Indian markets are made in Indian mills, Khadi is no longer relevant in that sense”, he said. Today, how many people have the time and the patience to spin cloth on a Charkha, he asks. As for Khadi clothes sold in emporiums, they are unaffordable for the common man. “Only the rich people can afford them,” he opines.

Paliwal says Khadi still has a symbolic value but the Father of Nation should not be reduced to just a vendor of Khadi. “Wearing Khadi doesn’t make you a Gandhian. Speaking truth does, being moral does, he says.

ADG Anuradha Shankar, however, has a different take on the issue. She gives Khadi a wider definition. According to her, all handloom clothes are Khadi. While admitting that Khadi, especially silk Khadi, is rather expensive, Shankar says that it is not unaffordable. “Today, Khadi is in demand all over India as well as in Europe and America,” she says.

For Dayaram Namdev, secretary of the Gandhi Bhawan Trust, Khadi has a still wider connotation. Khadi is a symbol of village and cottage industries, he says. “When Gandhiji talked of promoting Khadi, he meant promoting self-reliant villages which could produce clothes, wooden articles, honey, iron implements and so on for their own consumption and thus give employment to a large number of people, reduce dependence on machines and minimise damage to the environment,” Namdev explains.

Fashion designer Mumtaz Khan says that Charkha is integral to Khadi. “A cloth can be called Khadi only if it is spun on a Charkha - whether manual or electric - and is handwoven. Khadi and handloom are not synonymous, he says. “Chanderi or Maheshwari sarees are handloom products but they cannot be equated with Khadi as the thread used for weaving them is made in mechanised spinning mills” he says. 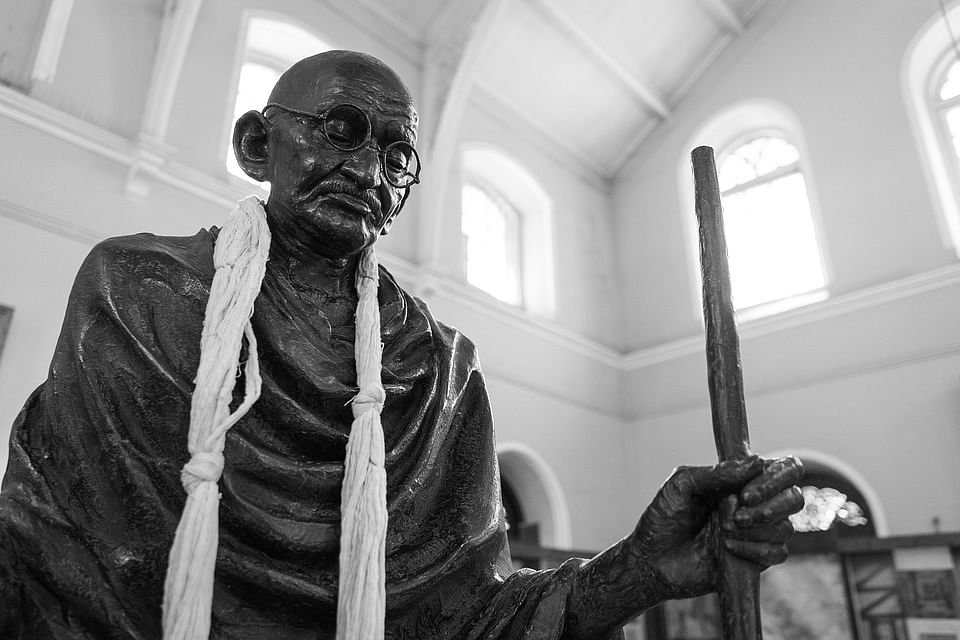 Gandhi Jayanti 2021: From Naseeruddin Shah to Ben Kingsley, take a look at the actors who brought...