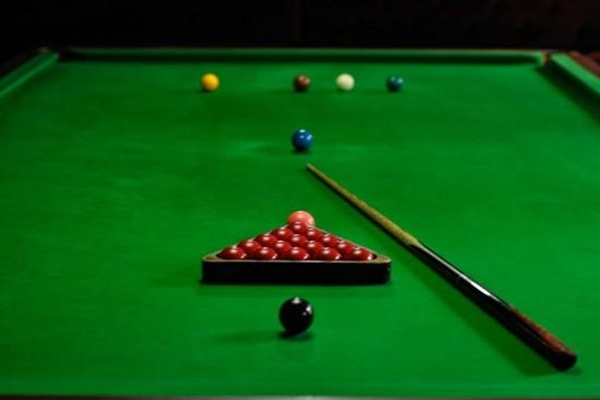 Bhopal: Serving railway cueists Siddarth Parikh, a former India number two in billiards, and Shakeel Ahmad on the verge of his retirement who plays for West Bengal, were the winners of the matches played at national billiards championship on Friday. It is being played at SAGE University here.

Lakshman, however, showed his promise by snatching the second game with some neat potting.

Nevertheless, Parikh did not give any further challenges to his young rival, pocketing the third and fourth game with the breaks of 86 and 95, respectively.

On the other hand, Shakeel Ahmad, showed grit and determination as he quelled the challenge put up by M Shrinivas Rao of Andhra Pradesh.

Even though there were no sizable matches, the tie was evenly contested as both the players, wherever needed, also deployed safety tactics along with their skills in scoring small but useful breaks. In the end, Shakeel used his vast experience to his advantage while defeating Shrinivas Rao by 94-151, 63-151, 151-30, 153-94, 150-60 scores.

Former Asian Champion Alok Kumar of PSPB continued his unbeaten run in the league by defeating another veteran player of RSPB, Rafath Habib, in four games.

Pankaj had creditable breaks of 126 in the second and a break of 93 unfinished in the third as he won by 3-0 games.

In another absorbing match, which went to the full distance between two players from Maharashtra, Loukic Pathare got the better of Chandu Kansodaria, winning by 3-2 games. Laukic had the highest break of 75 points in the first game.

All the 20 winners have qualified for the last 32 knock out stage of the championship. Twelve matches were going on at the time of this report.