Set to launch next year, the Carnival will be the Korean manufacturer’s next offering for India
ZigWheels 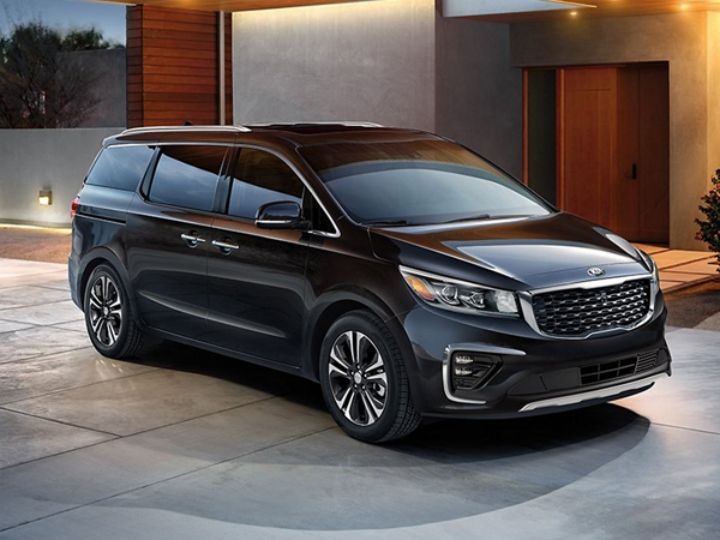 - The Carnival is a premium MPV that is bigger than the Innova Crysta.

Kia is one of the latest manufacturers to set foot in India and the Seltos will kickstart the Korean brand’s operations in India. But what’s coming next is not the BMW M3 slaying Stinger GT or the subcompact SUV as per various speculations. Instead, Kia will be bringing in a premium MPV Carnival that will sit above the Toyota Innova Crysta. The Korean carmaker has confirmed the full-size MPV for India and here’s what the new Kia MPV is all about: 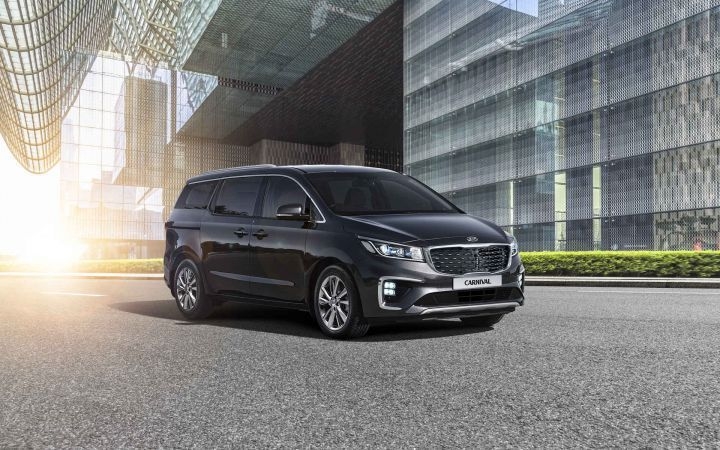 If you think the Toyota Innova Crysta is big, you are in for a surprise. The Carnival will be a larger and even more premium offering, slotting above the Innova Crysta. This is a segment that is yet to be tapped by manufacturer currently operating in the country.

Here’s how the Kia Carnival compares against the Innova Crysta in terms of size:

The Carnival is 380mm longer and 155mm wider than the Toyota. Even its wheelbase is longer by 310mm. Yes, its sits lower than the Innova by 54mm, but on the flipside, the lower height comes with the advantage of easy access. This also brings us to the cool power sliding doors on the Carnival which aids easy ingress and egress.

It’s also a fairly good looking MPV with the right proportions. A subtle version of the iconic ‘tiger nose’ grille sits up front along with sweptback headlamps. The window line gets a recess towards the rear and extends to the bootlid. The rear also follows the same theme with laidback styling that goes in hand with the MPV’s overall character. 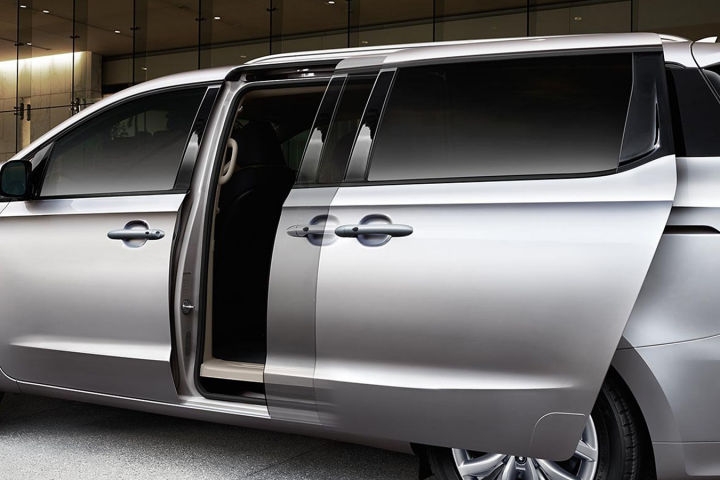 Can it pull 8 people?

The Carnival in India will be powered by a CRDi VGT diesel engine that is good for 202PS and 440Nm of torque. Naught to 100kmph times are trivial here but these output figures are more than enough for an MPV of this size. The Carnival is likely to come with a 6-speed manual transmission or an 8-speed automatic unit.

It tips the scales at 2195kg and is heavier than the Innova, which weighs 1880Kg. Whereas the Innova sends its power to the rear wheels, the Carnival drives its front wheels. While this may seem as a tradeoff, the Kia’s setup aids cabin space, which is Carnival’s main forte.

The Carnival, as we mentioned before, will be a premium offering. Hence, expect it to come packed with some interesting features. Notable goodies include power sliding doors and tailgate, an 8-inch touchscreen with Apple CarPlay and Android Auto, a 7-inch instrument cluster, reverse camera with parking sensors, three-zone climate control, a 360-degree camera, wireless charging, UVO Connect and more. 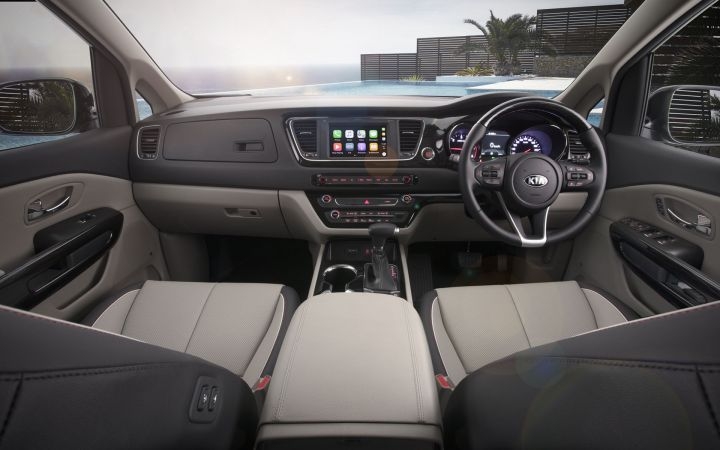 When is the launch and how much will it cost?

Kia is planning to launch the MPV by the first half of 2020. As for pricing, the Korean brand is aiming to localise 60 per cent of the MPV in India. It has already allotted an assembly line for the MPV at its facility in Anantapur, Andhra Pradesh. The result of all this is an expected price tag that ranges between Rs 24 lakh to Rs 26 lakh in India.