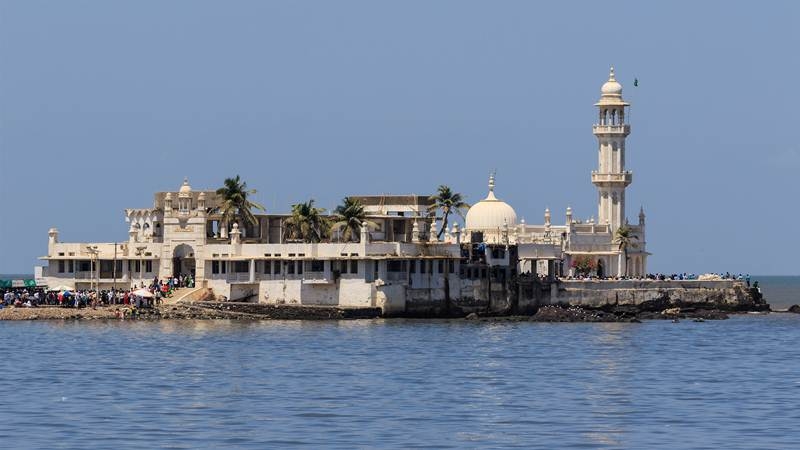 Reports that the Haji Ali Dargah management has in-principle agreed to allow women entry into the sanctum sanctorum which houses the tomb of Muslim saint Pir Haji Ali Shah Bukhari in Mumbai is a heartening development. It is a matter of speculation that the dargah management would devise the mode and method of entry in a way that women are allowed inside through a separate entry, but this should not be unacceptable in the interests of safety and security of women.

It needs to be duly acknowledged that the Muslim clerics have come round to a reform that they would have perhaps dogmatically turned down in the past. If this is a reflection of liberal winds it must be welcomed wholeheartedly.  It was only four years ago that entry to women in the sanctum sanctorum was barred by the Dargah Trust and only men were given that right. But in these times this is an anachronism which needed to be done away with.

When the High Court ruled that such a ban on women was in contravention of Articles 14 (right to equality), Article 15 (non-discrimination) and Article 25 (right to practice religion) and directed that the status quo ante be restored, the Trust defended the ban saying that entry of women close to the tomb of a male was a grievous sin in Islam.

The matter went to the Supreme Court and it was at the initiative of senior lawyer Gopal Subramaniam that the Dargah Trust has come around, or so he feels. Coupled with the outlawing of triple talaq in which women were summarily divorced by mere repeating of the word ‘talaq’ thrice, these are encouraging signs of acceptance of women’s rights.