It is better to regulate the trading of cryptocurrencies, to keep track of the digital trail and perhaps garner some tax revenue too (like the security transaction tax on stock markets). No doubt, with increasing acceptance, it might be used to buy real goods and services, but that too could be regulated
Ajit Ranade 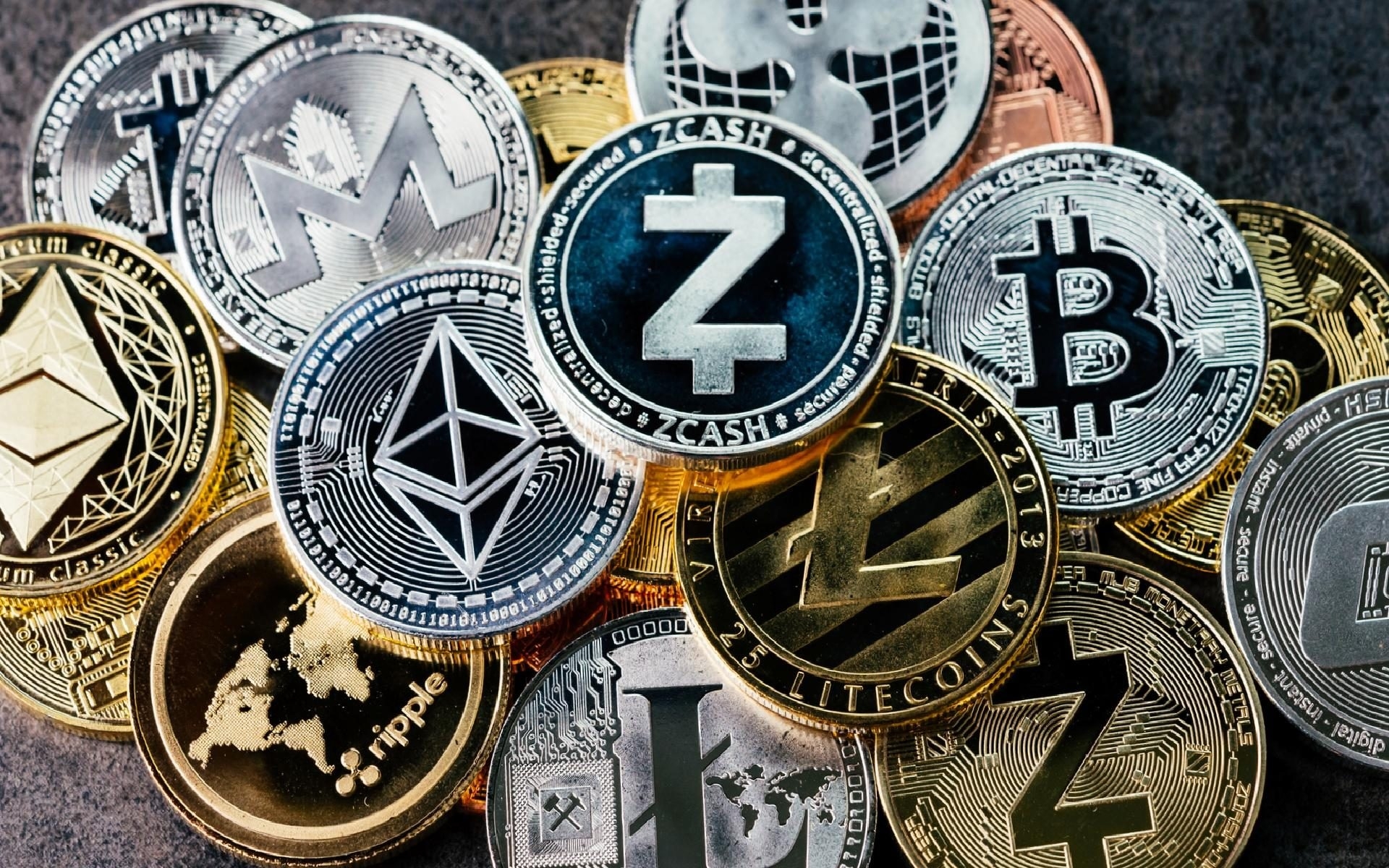 A recent visit to a restaurant after a long break was greatly satisfying. Friends catching up, much merriment and a full course, sumptuous meal. The bill that came at the end raised eyebrows, but never mind. Along with the bill, the waiter inserted two vouchers for five hundred rupees each. What’s this, we asked. These could be used on your next visit here, he said. No expiry date. And also, transferable. It is quite an innovative way of ensuring a repeat visit and customer loyalty.

What if I just give it to a friend. Or what if I ‘sold’ it for a discount (say at half the face value) to a stranger? Or what if I put it up for sale on social media, and got the best bid? Is such a transaction illegal? Does selling a voucher for real cash upset the country’s monetary policy? Does it harm the Reserve Bank of India’s currency sovereignty? These questions are not facile.

In the 1970s, there was a loyalty programme called Ramon Bonus Stamps. You earned these on every purchase and then they could be exchanged for gifts, or could be given to friends. Some collectors may have even exchanged it for real money. It was a huge success, but soon led to some enterprising businesses printing just the ‘bonus stamps’, which threatened to become parallel currency. Hence, the Ramon Bonus Stamps scheme had to be stopped. Of course, this was before the era of the hologram or QR-code authentication, which would have eliminated counterfeiters.

Not surprisingly, loyalty programmes have survived, as the most recent restaurant vouchers demonstrate. The points you earn on loyalty (whether on airlines, or credit card purchases or on Amazon), can be used to buy merchandise, or donate to charity. Some, like Amazon, have become wallets, which can then be used to pay for many other goods and services, not necessarily linked to the source company which created the wallet. These pre-paid wallets have led to a lot of regulation but did not have to be banned.

The world of cryptocurrency

Now, think about the new world of cryptocurrencies. The terminology is unfortunate, since they are not (yet) meant to be a parallel currency, out to replace the sovereign currency. But because their origin is from the blockchain technology-based Bitcoin, whose founders wanted to rebel against the monopoly of sovereign fiat money, the ‘currency’ moniker has stuck. Unlike the Ramon Bonus Stamps of yore, or Amazon Pay-type wallets, why are authorities so riled up about cryptocurrencies?

There is a bill soon to be tabled in India’s Parliament which aims to ban all private cryptocurrencies (there are dozens, if not hundreds of these). Countries like China, Vietnam, Morocco and Bolivia have banned private cryptocurrencies. But in most other countries, these crypto-assets are heavily traded. The authentication of the trade and ownership of cryptocurrencies is based on the distributed electronic immutable ledgers stored and replicated worldwide, also known as decentralised blockchain technology.

Much like our Aadhaar number gets authenticated instantly from a remote server, maintained with high security by the government, the crypto authentication works similarly. But this authentication does not depend on any Central authority, or any government. It is based on the sophisticated mathematics of cryptography and on algorithms. Not even the most determined cyber expert or hacking can crack the security of crypto-asset ownership. That is why it has become the darling of investors for more than a decade now.

Crypto coins have to be ‘mined’ by algorithms and there can only be a finite number of them. No human being can exceed this limit. The earliest one is the Bitcoin, whose quoted ‘price’ reached a high of $65,000. As per J P Morgan analysts, the target price could reach $120,000. That’s why it attracts many speculative investors and is also the reason for great volatility.

The crypto asset mania has affected Indian investors too. An estimated 20 million Indians have invested in these, with a collective estimated value of about Rs 40,000 crore. During the recent T20 Cricket World Cup, the total spending on television ads from crypto exchanges was about Rs 50 crore. Ads were splashed across the front pages of newspapers too, touting cryptos as ‘doubling the value of your investments’. That is why even the Prime Minister had to issue a cautionary note. But he was referring to misleading advertisements, not crypto assets per se. Not surprisingly, the ads toned down considerably. But then came the possibility that India’s Cabinet was about to ban cryptocurrencies totally. This has spooked investors and the value dropped by more than half.

Given that this is based on blockchain technology, which will play a crucial role in enhancing the security of contracts, help in cross-border transactions and will also be the basis of Reserve Bank of India’s soon-to-be introduced digital currency, it seems silly and knee-jerk to simply ban crypto asset trading and ownership. If people choose to park some of their savings in crypto, like they do in gold, it does not threaten the stability of sovereign currency. Nor does it make monetary policy defunct. People go for gold as a hedge against unexpected inflation. This is their way of expressing distrust in an inflationary currency. So also, if people turn to cryptocurrencies, it is like them expressing partial distrust, or skepticism in the stability of the fiat currency.

It is better to regulate the trading of cryptocurrencies, to keep track of the digital trail and perhaps garner some tax revenue too (like the security transaction tax on stock markets). No doubt, with increasing acceptance, it might be used to buy real goods and services, but that too could be regulated. Surely enough, vigilance tech can be used to prevent its use to fund terrorism or drugs. If crypto transactions cross country borders, and effectively mean flight of capital, it is already happening through the annual import of gold.

So long as the proportion is small as compared to the size of the national economy, it is premature and foolish to become alarmed. Indeed, the presence of an active crypto market is a challenge for the authorities to maintain a stable sovereign currency, with low inflation and a high level of people’s trust. That’s the most effective antidote to keeping the crypto mania from flaring up.