Why we have a duty to read what the govt does not want us to read, Olav Albuquerque explains

Three copies of every book or newspaper must be sent to the Central Library run by the government. This is mandated by the Press and Registration of Books Act, 1867
Olav Albuquerque 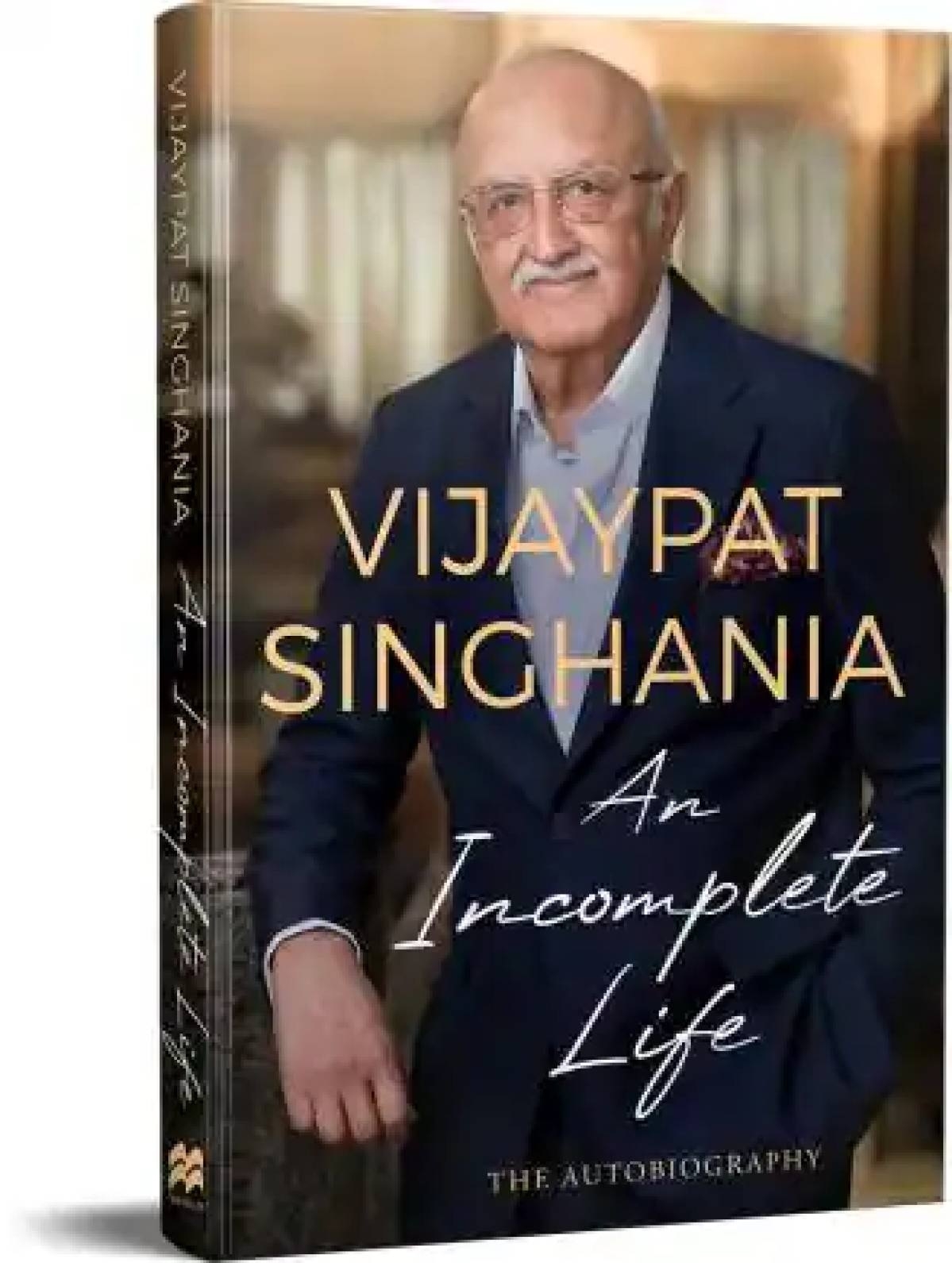 We can thank God that a two-judge bench of the Bombay high court lifted an erroneous ban on the publication, sale and distribution of Vijaypat Singhania’s controversial book, ‘An Incomplete Life’ which was imposed by a single judge earlier. Those who want to read this book and enlighten themselves about the turbulent relationship between Vijaypat Singhania and his two sons can do so now.

After all, the right to free speech includes the right to write a no-holds barred autobiography under Article 19 (1) (a) so that posterity can read and learn what takes place within boardrooms and drawing rooms. As long as there is nothing obscene, or inciting hatred between communities or religions or advocating the secession of any part of India, we have a right to read what tycoons like Vijaypat Singhania want to divulge.

A three-judge bench of the Supreme Court in 2019 refused to accept the plea of privilege (not to disclose secret government documents) in the Rafale fighter jet deal when three secret documents relating to the purchase of these fighter jets were appended by the petitioner, Yashwant Sinha in his plea to the Supreme Court. The CBI who were the respondents, said such documents could not be disclosed under the Official Secrets Act, 1923, but the judges pointed out that when public interest outweighed the interests to be protected, public interest would prevail.

Now Vijaypat Singhania apart, two other controversial books which may well have become bestsellers were Praveen Mahajan’s book, Majha Album, in Marathi and investigative reporter Rana Ayyub’s book on the Gujarat riots. Tehelka, headed by controversial journalist Tarun Tejpal, refused to publish Ayyub’s thorough investigation of what led to the riots. She had posed as a documentary filmmaker to interview Narendra Modi in a sting operation.

Undeterred, Ayyub published the book from her own funds but not a single Indian bookseller has dared to display this book. So, like Praveen Mahajan’s autobiography which gave the reasons why he shot his elder brother, Pramod Mahajan, Ayyub’s book too is not available. This is hard to understand because three copies of every book or newspaper must be sent to the Central Library run by the government. This is mandated by the Press and Registration of Books Act, 1867.

If any biography written by a third party or an autobiography is blocked from publication, then opacity overrides transparency. The Supreme Court declared in 1994 the state could not prevent a condemned prisoner, Auto Shankar, from writing his autobiography, naming and shaming those politicians and policemen who used him for their filthy deeds. There could be no prior restraint on publishing this autobiography in Nakkheeran magazine, the court ruled.

Even Nathuram Godse, who assassinated Mahatma Gandhi, wrote his autobiography before climbing the gallows. This autobiography is not easily available. And Justice Jasti Chelameswar who was the architect of the four judges’ press conference on January 12, 2018, is yet to write the autobiography which he said he would. When contacted several times, he invited The Free Press Journal to his home town in Andhra Pradesh but after two years, his autobiography has still not come out.

Another judge whose autobiography would be well worth reading is Justice Akil Kureshi who was superseded to the Supreme Court because two collegium members opposed his elevation. There can be no doubt that he was victimised by being transferred from the Gujarat high court where he was slated to be the chief justice to the much larger Bombay high court where he lost his seniority and then to the tiny Tripura high court, instead of the much larger Madhya Pradesh high court. Five months before retirement in March 2022, he has been transferred to the larger Rajasthan high court to replace Justice Inderjit Mohanty, against whom an activist levelled allegations of corruption.

There is no doubt about Justice Kureshi’s integrity – but that may not be the sole criterion for elevation to the Supreme Court because he was superseded by those who were very much his junior. Trying to convince this judge to write his autobiography for posterity to learn what takes place within the judiciary is an uphill task. “I never talk to the media and I cannot make an exception for you,” he told The Free Press Journal when contacted some months ago for his reaction to being superseded.

The point here is that it is the people who are the custodians of the Constitution which begins with the visionary words: “We, the people of India having resolved to constitute ourselves into a sovereign, socialist, democratic Republic...” The judiciary have been delegated the powers of upholding the Constitutional values just the legislators are elected and the government is selected by those whom we elect.

That is why we have a duty to read what the government does not want us to read because the bitter truth will emerge. The Goa bench of the Bombay high court dismissed a petition seeking what ailments the late defence minister Manohar Parrikar was suffering from. Parrikar reportedly flew down from Delhi to Panjim every weekend to be in his beloved Goa when terrorists attacked Pulwama, according to media reports. The Indian people do have a right to know details of his ailments which culminated in his death. The books which have been written about him have more fulsome praise than bitter truths.

For we prefer to believe in a make-believe world of patriotism and half-truths woven by politicians who are themselves traitors rather than accept the harsh truth that those who lead us, mislead us.