While farmer concerns on the three ‘black laws’ need to be addressed, a debate on climate change and its effect on farming is called for, writes K C Singh

The 9-month-old farmers’ agitation is merely the symptom of the disease. ...Instead of enabling them to move to Green Revolution II, the Union govt, with its new farm laws, appears to be cutting them loose and letting market forces determine their fate. Meanwhile, no one has even considered how to prepare Indian agriculture for global warming
K C Singh 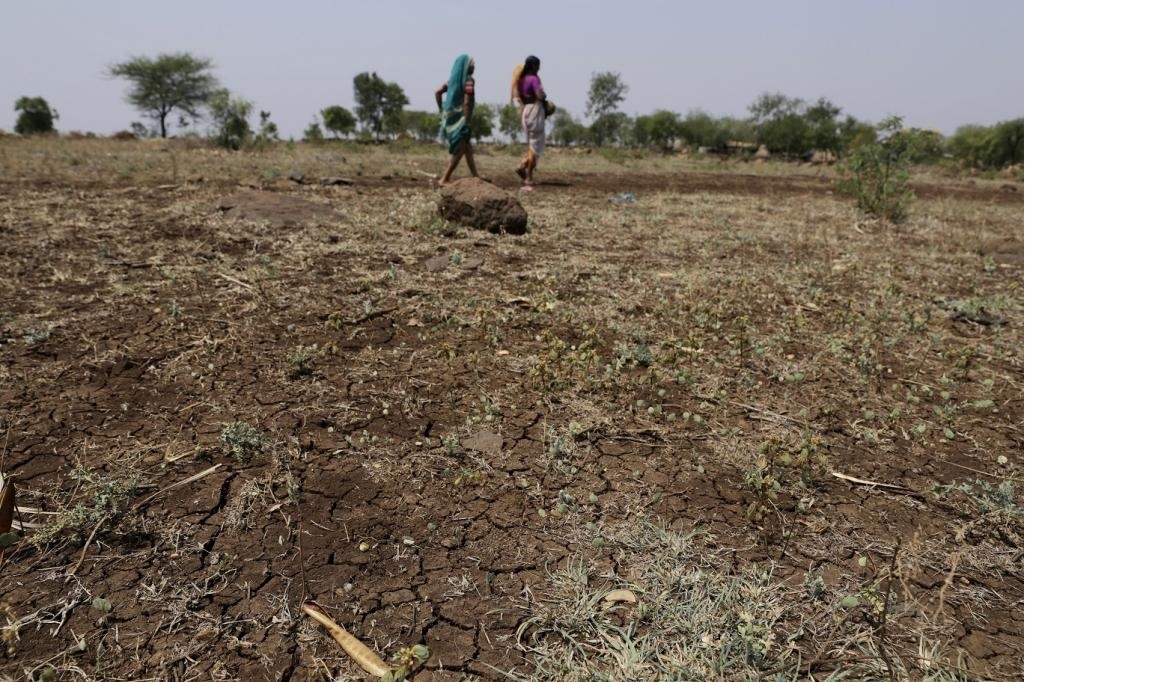 The farmers’ protest against the three farm laws passed by the Union government in September 2020 has raged for over nine months now. Coincidentally, Uttar Pradesh and Punjab, two of the three states other than Haryana, at the forefront of the highway blockages around New Delhi, face Vidhan Sabha elections in February 2022. Thus, the focus has been on collateral political issues or, as in Punjab, on infighting regarding leadership. The real issues, especially the future of agriculture in India as global warming affects rain patterns and increases temperatures, have been largely neglected.

A recent issue of The Economist magazine takes up the impact that climate change is already having on global agriculture and crops. Therefore, while the concerns of farmers over the three ‘black laws’ need to be addressed, a debate is needed over the larger issue of the future of agriculture in India, against the backdrop of climate change. The magazine quotes a study that for every degree that global temperatures rise, the yield of maize or corn could drop by 7.4 per cent and that of wheat and rice by 6 and 3.2 per cent respectively. Two-thirds of the calories that humans consume come from these crops. On the other hand, the global population is expected to keep growing, going from 7.8 billion to a peak of 9.7 billion in 2064.

The farmers’ agitation is merely the symptom of the disease, the real problem being the grain-producing states being stuck in a rice-wheat cycle, which they want the Union government to sustain. Instead of enabling them to move to Green Revolution II, the Union government, with its new farm laws, appears to be cutting them loose and letting market forces determine their fate.

Meanwhile, no one has even considered how to prepare Indian agriculture for global warming. In Maharashtra and Karnataka, there have been sugarcane farmers affected by droughts that have impacted their output and their income. In Punjab, there are places where the water table has dropped to a thousand feet, requiring bigger and more expensive motors.

In southern Punjab, with the depletion of the water table, the brackish water under Rajasthan and Haryana has begun pushing into the sweet water of Punjab’s subsoil. Making the most of this situation, innovative farmers in some areas have taken up shrimp farming, using the brackish water. Farmers who cannot afford innovation are using the brackish water, and finding themselves requiring greater amounts of chemical fertilisers.

A related issue is the degradation of the soil quality in Punjab and Haryana and the leaching of fertilisers into subsoil water. There is a whole ‘cancer belt’ in areas where this contaminated water is drunk. But these are not the issues being debated by politicians nor solutions offered. The nature of Indian politics makes public debate personal and divisive. Globally, there is already a debate underway on the kind of adaptation that must be undertaken to both mitigate the impact of climate change on crops and productivity and also exploit new opportunities.

The clear new pattern is of crops moving northward in western nations and Russia. Till recently, the only cold weather crops in Canada were wheat, peas and canola. Now, corn and soybeans are being grown in the same areas as temperatures have moderated. Arable land will grow because of the same warming phenomena, from 8 per cent to 41 per cent in Sweden and 5 per cent to 83 per cent in Finland. Russian President Vladimir Putin has unrolled a ‘national action plan’ to exploit the availability of more productive land in coming years. Already, since 2015, Russia has been the world’s number one wheat producer.

Why is the Indian government wasting time and energy over three farm laws when the larger challenge to Indian farming is already upon the world due to climate change? The new master plan to break India out of existing cropping and marketing patterns is overdue. The private sector can assist but it is the government that has to be the guide and mentor.