Where does all the tax we pay go? P N Vijay explains

Government spends a lot of money just on itself!! 6.4 per cent is paid as pensions to retired government employees, over 8 per cent on salaries; entire establishment expenses are in excess of 12 per cent
P N Vijay 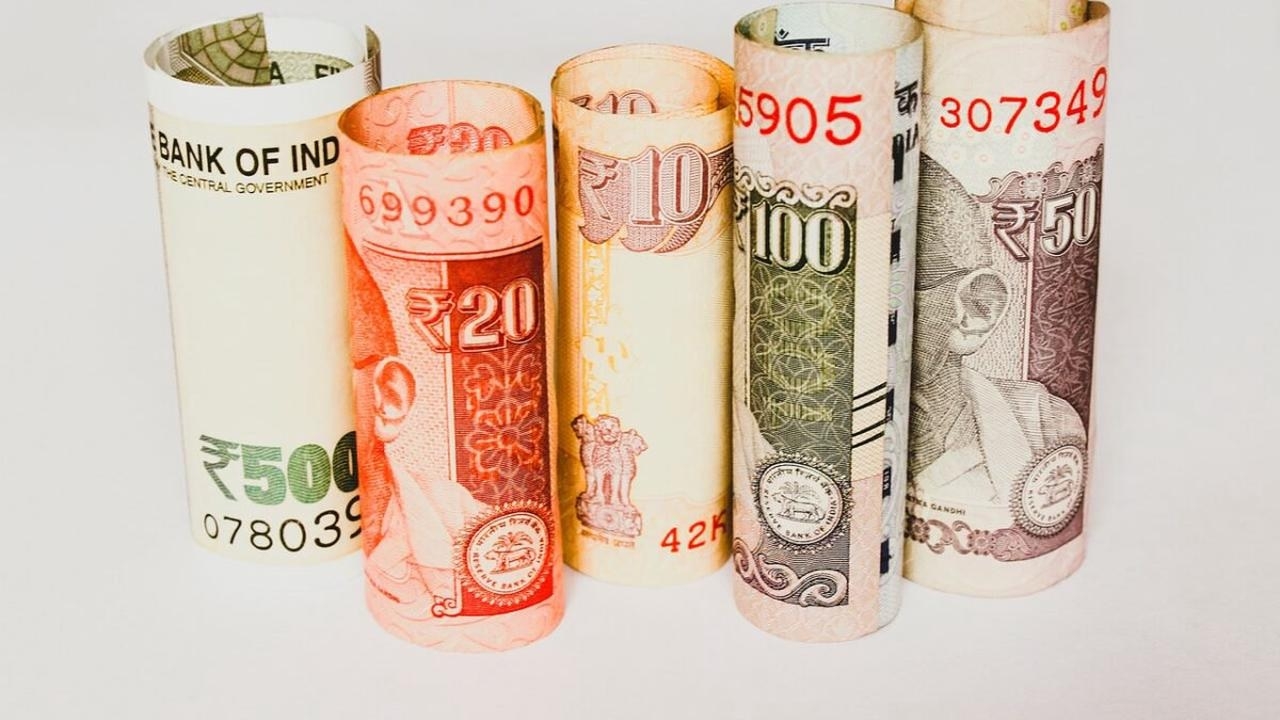 With the price of petrol crossing Rs 100, the high tax burden is the topic of conversation in homes, offices and clubs. “Out of the price I pay at the petrol pump, 60 per cent goes to the government”; “Of the airfare I pay, 50 per cent goes to the government”; “On the ‘fridge I buy, tax is 30 per cent”. “Out of a bottle of beer I drink, 70 per cent is tax”. “Out of the interest I get on my bank deposit, the government takes away 35 per cent as income tax”. “Thank God they haven’t found a way to tax mom’s love for her child!” To this, the cynic adds, “And still I travel on potholed roads; government hospitals are so badly maintained; government schools have roofs that leak; and for the smallest thing I need to get done in the RTO or corporation, I need to shell out a bribe.” To understand the contradictions between high taxes and poor public services, I thought it would be good to delve a bit deeper into where our taxes end up.

In undertaking such an exercise, the first thing that strikes one is the high share of interest the government pays on the loans it has taken. The government spends 24 per cent of its total receipts on paying interest on the loans it has taken. As a percentage of the taxes it collects, the Central government spends a huge 52 per cent on just paying interest. This is just the interest. If you take the repayment of principal also, it would be a bigger number but the government borrows more money to repay old loans (economists keep worrying about the proverbial debt trap - a scenario where the government needs to keep borrowing to repay its loans).

For an individual, a debt trap would be a catastrophe but governments have mints which we don’t! Coming back to interest payments it is tragic that over decades, governments have borrowed and are borrowing recklessly and our generation and future generations are paying taxes to meet the interest on such debt.

Government spends a lot of money just on itself!! 6.4 per cent is paid as pensions to retired government employees, over 8 per cent on salaries; entire establishment expenses are in excess of 12 per cent. Government spends 11 per cent on defence. To be fair to this government, in spite of the threats on our borders, this percentage has not gone up. Subsidies on food/ fertiliser/ fuel take up another 7 per cent; here again the government has managed to bring this percentage down in the last few years by stopping leakages. In the states, the pattern is similar though there is no expenditure on defence but salary expenses range from 12 to 30 per cent, depending on every state.

When we tot up the interest, defence, pensions, salaries, paying tax officials, subsidies etc., we see they make up more than half of the total inflows into government (borrowings and other capital receipts make up other inflows of the government apart from taxes). This is also 90 per cent of the tax collection. The balance is taken by rural development, roads, ports, airports, railway lines, healthcare, education, agriculture and all other areas.

Ironically, the Central government spends more on salaries/pensions/establishment than it spends on health/education/urban infra/rural development combined! This is probably more in state governments. This explains the potholed roads, the leaking school roofs and the unclean hospitals.

There is an argument that it is not only India that has high taxes; many nations, especially those in Europe, have high taxes too. This argument is naïve and unsustainable. In those advanced countries, the state ensures a quality of life for its people that is unthinkable in India. The roads are good, public transport is excellent. The state hospitals are better than most Indian private hospitals; state-run schools and colleges are not bad at all; most importantly, the state provides support for the unemployed, medical assistance and support to all senior citizens.

This is surely not a happy state of affairs. The solution is not easy. One solution is to start taxing agriculture but no government in India has the guts to start doing it, for fear of losing elections. Another solution is obviously to cut down useless government expenditure. If government cut down its own establishment costs by 20 per cent, it will save enough to bring down the price of petrol by more than Rs 20. So, a leaner and meaner government is one of the best ways of cutting down on taxes.

Another way is to sell assets that are not essential for the government and use that money to fund development plans and tax citizens less. For instance, it spends huge amounts putting capital into its own banks which run up bad loans. This the Modi government is planning to do in a big way and hopefully, such receipts are not squandered away.

A method often suggested by economists is to lower tax percentages and collect more taxes! A typical example is what we saw happening in Maharashtra recently. The government there cut property tax rates and we saw a spurt in property registrations and the government ended up collecting more tax. If tax on aviation fuel is reduced, more people will fly; if tax rates on beer and whiskey are reduced, people will enjoy an extra drink. If GST is reduced, more shop keepers will give bills. Most importantly, if we reduce income tax rates especially in the top slabs, there will be less evasion and a big increase in income-tax collection.

Reducing tax rates will have another benefit for the government. As consumers find more money in their wallets, they will start spending more on new things and spur overall demand in the economy. Countries which have lower tax rates have higher tax to GDP ratio and this is the reason for the seeming contradiction. Governments in India should get out of the habit of taxing items that are price inelastic. That is the low-hanging fruit. A more humane way is to reduce its own size and reach. And also, reduce tax rates and collect more.