When will India get its first Dalit trillionaire industrialist? 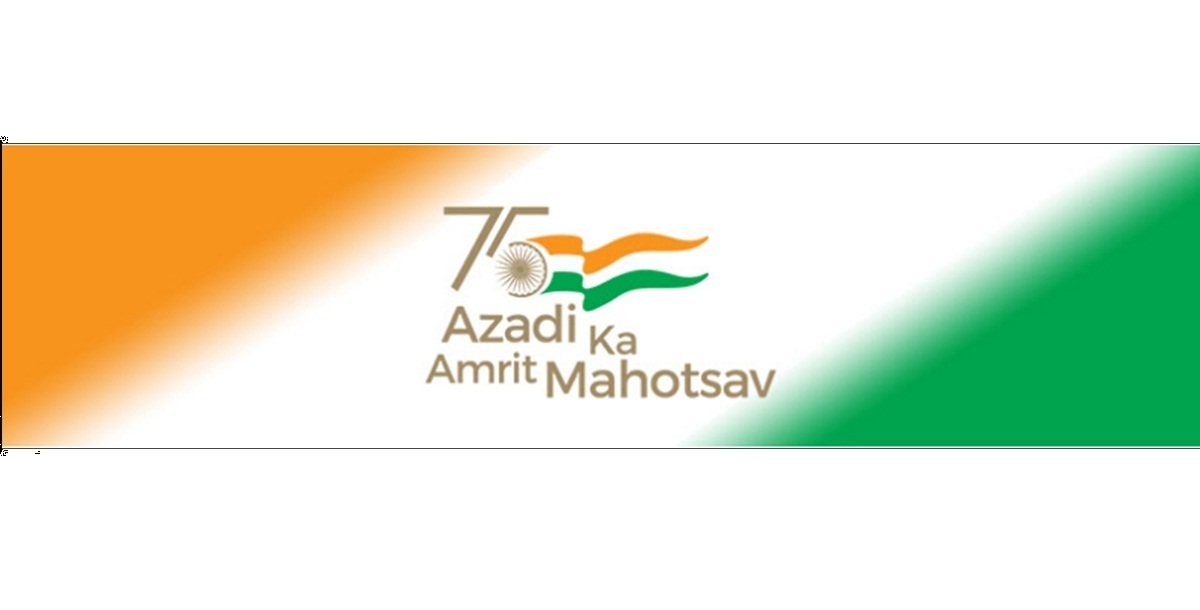 It is imperative to remember that India will be able to proudly claim to be fully developed only on the day when we will have thousands of Dalit industrialists/entrepreneurs thriving in our economy. Over the course of many years, India has borne witness to Dalits who have become Presidents, Governors, Chief Ministers, Ministers, etc. In the world of science, education and sports youth belonging to Dalit society are also performing exceptionally well.

But, we are still awaiting the advent of our first Dalit entrepreneur to adorn the status of a billionaire-trillionaire. The pleasant thing is that Dalit youth are now making a place for themselves in the business world. Now, they are getting plenty of opportunities in the open economy structured by the Modi government. By taking advantage of the changes, they have started giving jobs instead of asking for them. It seems only plausible to expect the dawn of the era of Dalit billionaire businessmen. However, this is not a small feat.

The Dalit society, which has been exploited for centuries, has finally started writing its history in the competitive field of business. Ravish Pipal, a Dalit entrepreneur from Agra is recognized among those who act as a source of inspiration for others. He provides widespread employment opportunities. Ravish is associated with the footwear business. Footwear companies around the world place orders with him to make goods according to their demands. Ravish Pipal provides design, technology, and marketing advice to footwear manufacturers in India and supplies goods to the companies from where he gets orders. His employees belong to all castes in his company and jobs are secured purely based on merit. 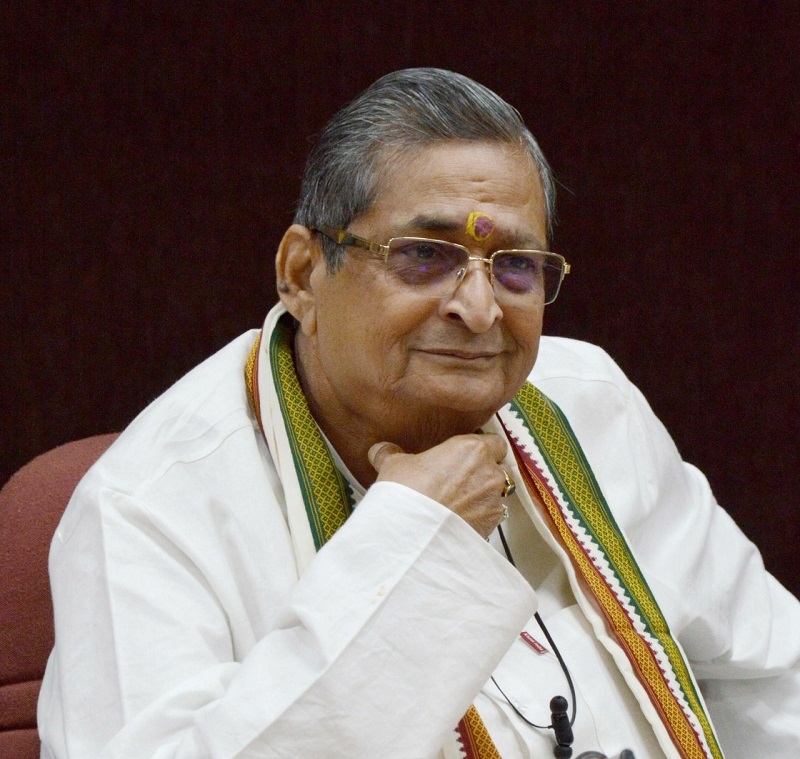 Nowadays, Dalit women are also succeeding as entrepreneurs. Take the example of Mumbai's Kalpana Saroj. Her story of struggle fascinates one a lot. She is the President of Kamini Tubes. She says that she has benefited from the liberal economic policy of the Modi government. Saroj moved to Mumbai from Akola in the 1980s. Until then economic liberalization was still a few years away. Saroj started earning a nominal amount every day by working as a tailor in Mumbai. She then started a furniture shop by taking a bank loan. When that worked out well, in 1997 Saroj bought land in Mumbai. In the year 2000, she sold her building. This portrayed her image as a woman who could do something on her own in Mumbai. In 2006, Saroj took over the command of a tube-making company, which was on the verge of bankruptcy called Kamani Tubes. Under her leadership now that company is making a profit.

The success of Dalit entrepreneurs in the business world is being attributed to outsourcing. This has led to an explosion of entrepreneurship, in which Dalits have also benefited. There is a positive impact on the emerging section of Dalit entrepreneurs in the retail market. For the educated Dalits, huge opportunities in business are constantly being created. The truth is that government jobs in the country are also decreasing rapidly every year. Jobs are decreasing rapidly in the Central Government, State Governments, Banks, Public Sector Undertakings, etc. The second thing is also that the reasons due to which the youth were attracted towards government jobs no longer exist. As there is no pension in government jobs anymore and the crackdown on corruption is at an all-time high. Thus, there seems no reason for there to be a lot of commotion to secure such jobs?

Today, large-scale government jobs are available only on a contractual basis. Because of this also many youths, most of whom come from Dalit and backward society, have made up their mind to do some business of their own. This is a pleasant situation. Many young people are also earning decent money through outsourcing. Dalit youth are also realizing that they cannot live their entire lives with the help of reservation. That is why the Dalit youth themselves have taken the concrete initiative of self-employment. Rajiv Kane comes from Dalit society who felt that he could not survive with the help of a job.

During his childhood, he worked as a scooter mechanic in East Delhi along with his father. He did a lot of hard work and faced several struggles. After specializing in this work, Rajiv Kane took a leap. He set up a unit manufacturing electric scooters and motorcycles in Noida. He also managed to get loans. Now his company has dealers across the country. They believe that considering the ever-increasing prices of petrol and diesel, the time of electric vehicles has arrived.

Thousands of Dalit youth have become successful entrepreneurs in Babasaheb Ambedkar's home state Maharashtra. Their standard of living is also changing rapidly. They do not only aspire for reservations in workplaces and educational institutions. However, they do aspire to leave their mark in the business world.

Regrettably, the fierce casteist leaders of North India like Mayawati and Akhilesh Yadav want to keep the youth coming from Dalit and backward castes entangled in questions like a reservation. However, their grip is weakening by the minute. Of course, any society that goes through difficult times and struggles progresses in the future. Take Marwaris for instance. They were born in the dry and barren land and desert of Rajasthan and Gujarat. Currently, many big industrialists of the country come from the Marwari community. Similar is the case of the Parsis who fled from Iran and the Sindhis who left Sindh. All of them fought through adversity and emerged prosperously. The partition of the country gave birth to thousands of young entrepreneurs.

Many Hindu and Sikh youths who came to India from Pakistan in 1947 made a place for themselves by starting new businesses. They did not give up in the face of adversity. Many of these later became Brijmohan Munjal (Hero Group), Mahasaya Dharampal Gulati (MDH Spices), Raunak Singh (Apollo Tyres), HC Nanda (Escorts). Now is the time for Dalits, Dalits who are progressing beyond their capabilities in business and shattering all outdated stigmas and stereotypes.

(The author is a senior editor, columnist, and a former Member of Parliament)

(The views expressed in this article are those of the author, and do not represent the views of The Free Press Journal)