Five things that the minister was totally wrong about.

It was a dark day for India.

Piyush Goyal, the Union Minister for Commerce (whom the government has also made minister for textiles and consumer affairs, food, and public distribution) delivered a tirade against the captains of Indian industry for a full 19 minutes at a CII meeting. Worse still, he then asked the CII to block public access to the video-streamed and recorded proceedings. Did nobody tell him that sunlight is the best disinfectant? If the minister was right, why block the video footage?

Luckily, The Hindu faithfully kept a recording of the minister’s fulminations, and then wrote about it. Any reader will find the contents shocking, if not repugnant.

His ire appears to be against the way the Tatas want to push their ecommerce business. His remarks against Amazon and Flipkart also lend credence to this interpretation. Such views were buttressed by the defence put up by one body -- the Confederation of All India Traders.

In fact, there are five reasons why Piyush Goyal’s tirade was bad in content, and worse in delivery. 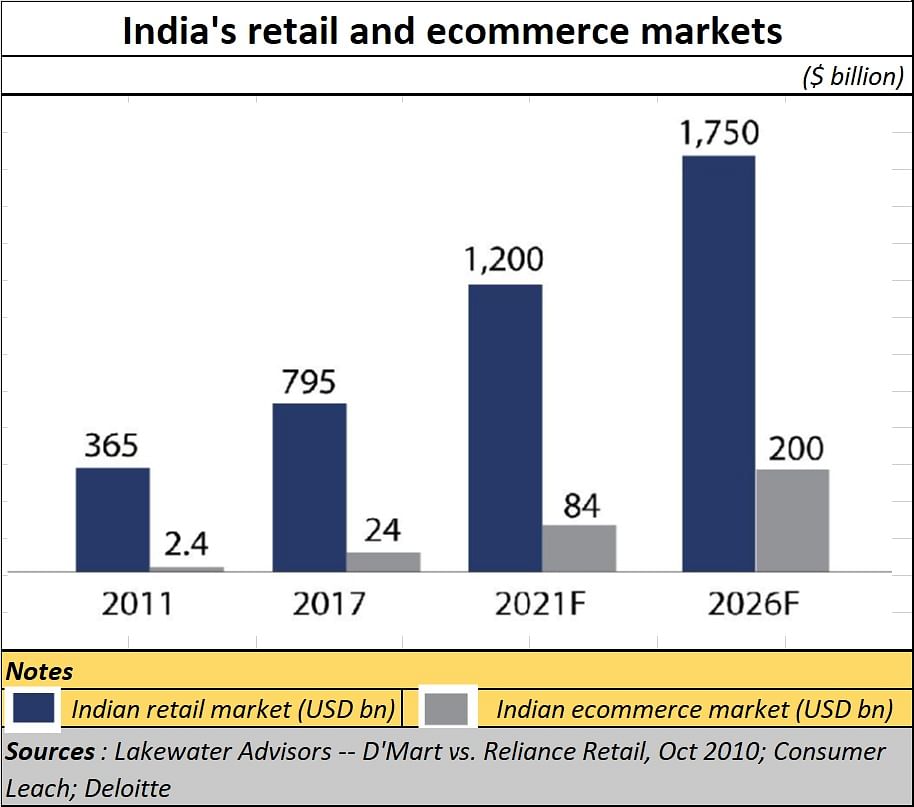 In fact, the minister needs to be educated on what the retail trade and ecommerce have already contributed to this country. And this is with the help of the Walmarts, Amazons and Flipkarts.

It today accounts for over 10% of the country's gross domestic product (GDP) and around 8% of employment, points out IBEF.

According to Forrester Research, in 2020, India's retail sector was estimated at US$ 883 billion, with grocery retail accounting for US$ 608 billion. The market is projected to reach ~US$ 1.3 trillion by 2024. 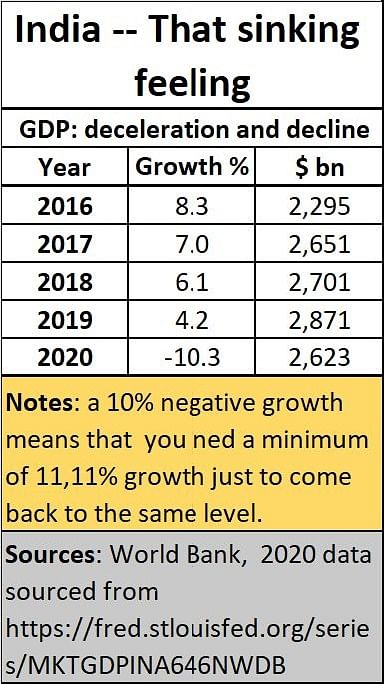 The Indian retail trading has received Foreign Direct Investment (FDI) equity inflow totalling US$ 3.44 billion during April 2000-December 2020, according to Department for Promotion of Industry and Internal Trade (DPIIT).

In other words, the retail industry is doing well. Don’t do anything foolish to make it shrink and lose jobs. It will add additional burden to an already shrinking economy.

Do note, dear minister, that much of the economic slowdown was on account of government policies, and not because of the lack of efforts by industry. Imperiousness does not work here. Nor do commands. Nation building is discussing things. Pleasantly. And constructively.

The minister’s remarks were unfortunate. Even irresponsible. This should not happen again. 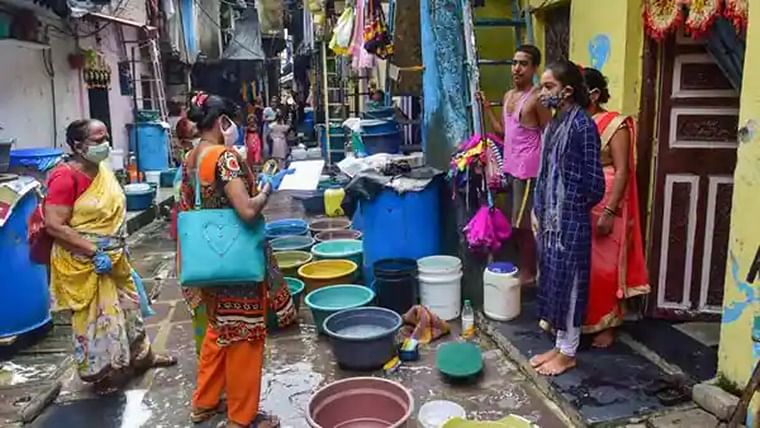 HomeAnalysisFive things that the minister was totally wrong about, writes RN Bhaskar