What the post-Covid world will look like, writes K C Singh

In India with farmers protests yet not settled, the elections in Punjab and especially Uttar Pradesh may spring a surprise. Will already beleaguered liberal democracy regain lost ground globally or cede more space to the radical right wing parties?
K C Singh 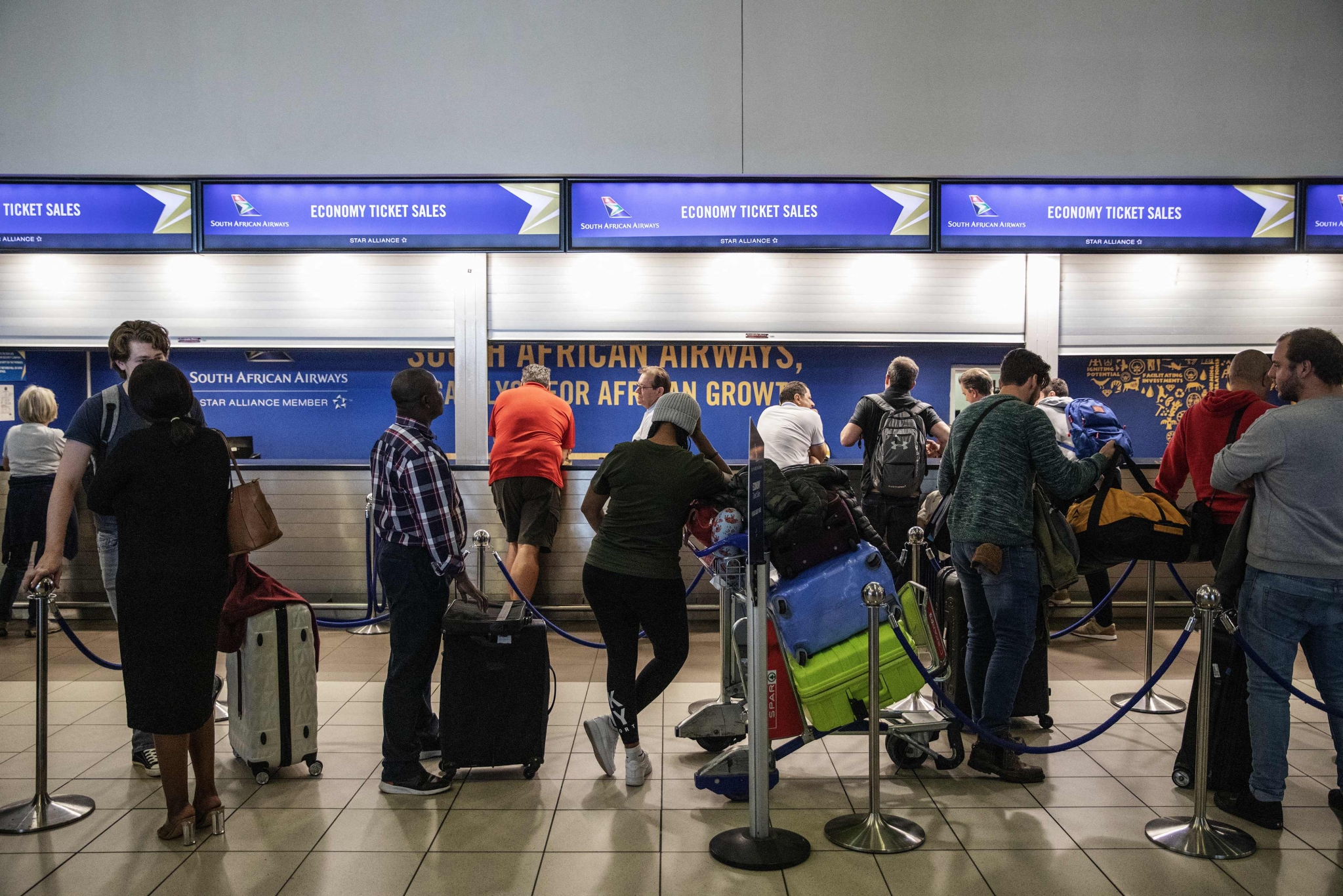 The question confronting us is how the post-Covid world shall be different. Some elements of change are already obvious. Managements of big corporations have realised that they need far fewer employees at their desks to remain as functional. Even employees find remote working convenient for most tasks. Eating and entertainment habits have changed, with more people ordering at home rather than going to restaurants or hotels.

The implications are immediate for the travel industry too, especially civil aviation. Business class seats earned enough revenue for an airline to enable economy class seats to be priced attractively. If corporate travel is curtailed as virtual conferencing becomes the norm, like it did during the pandemic period, then the economics of domestic and international air travel gets distorted. Similarly, travel in executive or first class sections of high speed trains would be hit.

The pandemic is also having a serious impact on global supply chains. This is due to sudden spurt in demand outstripping supply, which had been on back burner as shutdowns slowed the global economy. Maritime trade has been hit by container shortages, causing a price spurt. This may also be due to emergency supplies getting rushed, for countering Covid, to far off places from where return trade is low. So containers have got trapped and knocked out of global supply chains.

Another destabilising factor is inflation, caused globally also by the spurt in oil price. OPEC + have been price gouging after a year of low demand. Many nations, including the US, and even India are being compelled to release stocks from their strategic oil reserves. That will have a temporary impact but stability may not return till the producers open up the taps. Generally the demand in the west will also be conditioned by how harsh the coming winter is. Severe cold waves ratchet up demand for heating oil.

In India the government had been price gouging from retail petrol and diesel for months. It relented with crucial state elections approaching. In particular, the Uttar Pradesh poll outcome will demonstrate if BJP will have an easy or tough path to winning the 2024 Lok Sabha election. The same factor compelled Prime Minister Narendra Modi to announce on November 19, the morning of 552nd birth anniversary of Guru Nanak Dev ji, that his government was unilaterally withdrawing the three farm laws. These had been rammed through Parliament despite opposition’s objections a year ago. The resulting farmers’ protests were sustained despite the pandemic completing a year on November 26.

One consequence, at least in Punjab, has been the visible activism of youth, especially girls and women. This combination of pandemic and protests has altered how the masses now use the digital and virtual means to acquire information, shape political narrative and sustain an agitation unitedly across three states.

The New York Times in a piece brings focus on what it calls “digital nomads”. This is the churn in mobility of workers internationally as even nations that were chary to admit immigrants in large numbers are being forced to do so post-pandemic due to serious shortages of highly skilled to blue collar workers. Officials warned in Germany that there will be demand of 400,000 workers per year in jobs ranging from academia to household repair mechanics. New immigrants are getting fast-track visa clearances in many nations. Canada requires 1.2 million skilled immigrants in the next two years. The year 2020 was Canada’s fifth consecutive year of declining births. Israel has signed an agreement with Nepal for getting workers in the healthcare sector.

Pandemic is being blamed for exacerbating the demographic imbalance, especially in the developed world. Progressively, student visa holders are being lured to stay on in many countries through accelerated regular visa grant. Another trend is of countries such as UAE, Croatia and Barbados luring individuals with knowledge of mobile technology. Others, such as the UK, face a double whammy. Pandemic-created worker dislocation has been worsened by Brexit preceding it, which choked migration of workers from less developed European Union nations. Britain faced shortages of food and other supplies due to shortages of drivers, butchers and mechanics.

Asylum seekers, in the past lingering on the socio-economic fringes, are now being noticed. But immigration had triggered the rise of neo-fascist or radical right wing in various European nations and then the US in the last decade. Will compulsive fresh immigration to meet worker shortages add to the alienation of the already economically stressed middle class?

As per The Economist magazine, “A study of 133 countries between 2001 and 2015 finds that political unrest tends to peak two years after

a typical pandemic starts''. It concludes that “If so, 2022 will be a bumpy year”. In India with farmers protests yet not settled, the elections in Punjab and especially Uttar Pradesh may spring a surprise. Will already beleaguered liberal democracy regain lost ground globally or cede more space to the radical right wing parties?

Alongside, with inflation rising, Central Banks are yet unwilling to raise rates and sacrifice growth. The patterns of spending and working have mutated in the post-pandemic world. A brave new world is approaching.