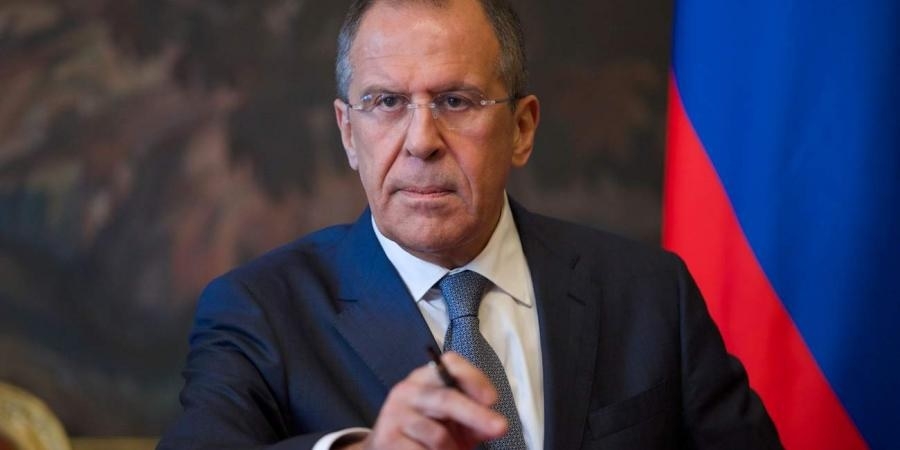 Russian Foreign Minister Sergey Lavrov is wrong to suggest that the US and other western nations are instigating India into playing anti-China games in the Indo-Pacific, Quad, etc. Addressing a state-run think tank via video-link, Lavrov accused the West of trying to sideline Russia and China and to create a unipolar world, with America as the sole world power. “However, India is currently an object of the Western countries’ persistent, aggressive and devious policy as they are trying to engage it in anti-China games by promoting Indo-Pacific strategies, the so-called 'Quad' while at the same time the West is attempting to undermine our close partnership and privileged relations with India”, he told the think tank.

The Russian foreign minister is wrong on two counts here. One, India is not being lured into partnering the West in the Indo-Pacific and the Quad; it is doing so with its eyes wide open and, we dare say, its gaze fixed at an increasingly belligerent China. Two, if Russia values its friendship with India, its failure to use its growing ties with China to persuade the latter from occupying Indian territory in eastern Ladakh reveals its own opportunistic foreign policy.