US only minds its business 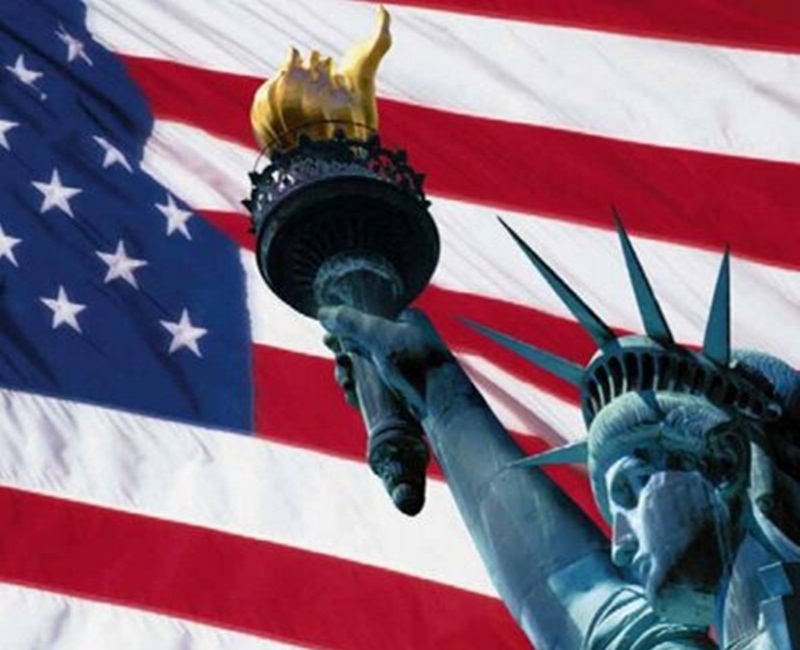 In principle, India should back China in its attempts to obtain sophisticated technology from the United States. Whether this would be in India’s own strategic interest is, of course, another matter because despite the indulgence that George W Bush Jr showed to Dr Manmohan Singh over India’s nuclear programme, hi-tech has always been part of high politics for Washington.

As the Sino-US struggle continues, India can say “We know what it’s all about. We’ve been there before” but the reasons for American reticence could not be more different. The years of argument over the General Security of Military Information Agreement (Gesomia) which allows sharing of classified information from the US government and its companies with the Indian government held up the development of crucial Indian military hardware.

It took more than three decades (from 1969 to 2003) to finish India’s multirole, single-seat, single-jet light fighter aircraft, eventually called Tejas, because of American delays. India had little political weightage with the US in those days when Pakistan was seen as the more desirable South Asian partner. Reluctance in the case of China arises from the assessment that China is replacing the old Soviet Union as America’s rival in the battle for global power.

While India demanded access to sophisticated technology as a condition of buying Western hardware, China is seeking to avoid the expense and time-consuming effort of investing in the development of new technology. Trial and error can take years, and failures are common and costly. Instead, Beijing is demanding technology transfers as a condition for allowing foreign companies to invest in its richly expanding market.

Foreign — read Western — companies that do not comply find themselves confronted with a number of conditions and obstacles that complicate investment, often making it near impossible. The old belief that once guanxi — networking — is established, everything moves smoothly has ceased to be applicable. The US and other Western countries have previously acquiesced in this demand, if for no other reason than because it was seen as mutually beneficial. As has been said before, “What’s good for General Motors is good for the United States”.

Also, “the business of the United States is business”. China’s hugely expanding market of consumers made it worthwhile for American corporations to persuade (pressure?) Washington to transfer technology to Beijing. But with Donald Trump waging a trade war, the US has changed tack and now sees China’s approach as a clever ploy to get technology on the cheap, expropriating what American research institutes and companies have paid to achieve over decades of sustained R&D.

The Americans have also begun to scrutinise Chinese investments in hi-tech US companies for industrial espionage. There is a good deal of apprehension that Beijing chooses its investment targets not for business motives, but to acquire technology that can then be repatriated to Chinese companies and state-owned enterprises controlled by the powerful Chinese Communist Party.

The evidence is not conclusive, but given Western paranoia about what used to be called the “Yellow Peril”, there is widespread fear of Chinese motives. Another measure that the Americans are taking is to be extremely cautious about buying equipment made in China, especially in the information and communication sector. Several countries won’t now allow Huawei to supply 5G networks.

They aim to stop China selling equipment abroad and thereby earning money that can be channelled back into research and development at home. These policy steps all aim to make it difficult for China to turn itself into a hi-tech nation. This is economic warfare, and it comes at a time when the US is trying to dismantle a global order anchored in the rule of the law and to erode the World Trade Organisation’s authority.

The proper course would have been for Washington to take its grievances to the WTO and other global institutions, not act unilaterally in disregard of treaties and obligations. It can be faulted on practical grounds too, for although the US is strong enough to make China’s transformation into a hi-tech nation more costly, it is not strong enough to force Xi Jinping to make fundamental policy changes.

It cannot achieve that without the cooperation of a large number of other countries that use American components in their exports to China. If they are not involved in the endeavour to protect American technology, the Chinese can indirectly, through trade and investment with them, acquire a good deal of what the US does not want them to have.

The stance of these countries vis-à-vis China’s technology policy not being all that different from that of the US, they might have been willing to join Washington if the strategy had been blessed by the WTO. Now, President Trump has no option but to use coercive force on them to toe the line. Nor do they have any option but to acquiesce, which might lead to a quantum leap in US control over global trade and investment in hi-tech.

This is not the first time the US has unilaterally imposed its will on other countries. The European consortium Airbus ran into a similar problem when trying to sell aircraft to Iran: the deal could not be completed because the aircraft had some US components. Other examples include the Proliferation Security Initiative, launched by the US in 2003 to stop trafficking in weapons of mass destruction, and threats to the Swift global payment network if it continues to deal with Iran.

Global trade, still weak after 2008, is taking more beatings this year. A level playing field where all the partners are equal has never been favoured by the US which sees trade and investment as instruments in the everlasting battle for global supremacy.

Apart from Gesomia which India signed after many years of hesitation, India and the US have concluded the Logistics Exchange Memorandum of Agreement (Lemoa), Communications Compatibility and Security Agreement (Comcasa), and the Basic Exchange and Cooperation Agreement for Geo-spatial Cooperation (Beca). These are the four foundational agreements that help the US to intensify defence cooperation with a partner nation.

As a result of the goodwill generated, the US Pacific Command (Pacom) has been renamed Indo-Pacific Command (Indopacom), symbolic of the significance the US attaches to India in the region. Apart from the foundational agreements, Washington is also keen on a broad based intelligence-sharing agreement with India as the two countries have vastly expanded their counter-terror cooperation.

However, all is not yet sweetness and light. Beca hasn’t yet been signed. Although the two countries have also announced the ambitious Defence Technology and Trade Initiative with India designated a major defence partner, little progress has been made as yet. Still hugging its nonaligned independence, India has not decided whether it wants the slot of America’s favoured Asian protégé in the competition with China.